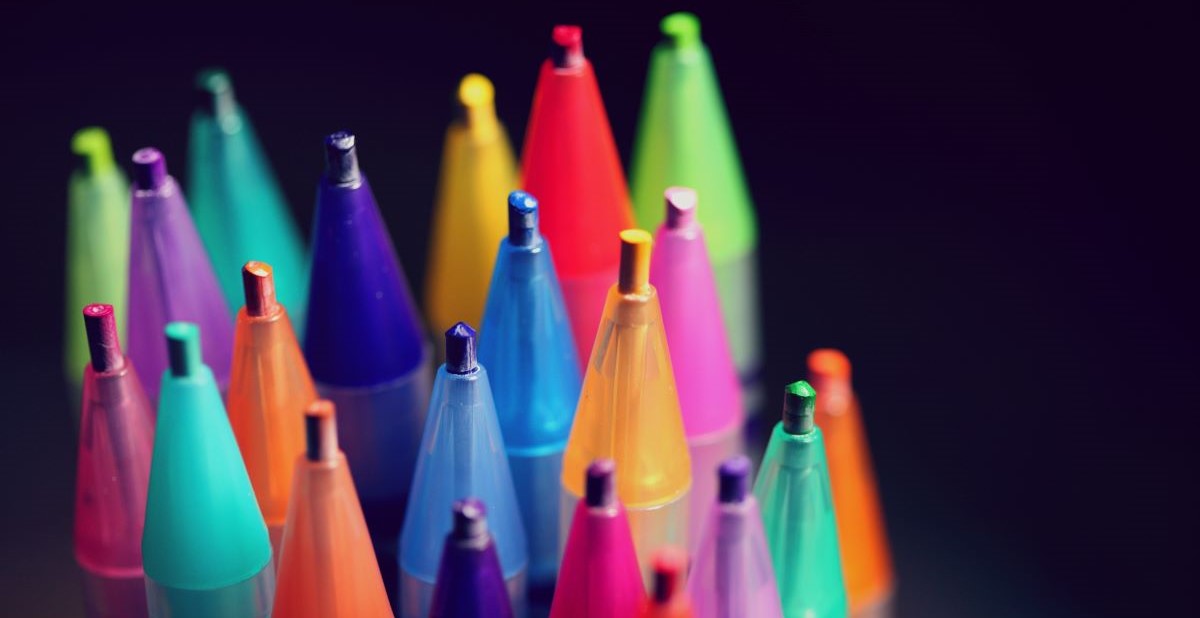 Initially, Denise Taschereau, co-founder of Fairware Promotional Products (PPAI 262992, D6) didn’t see why Fairware should take the time to become a certified Women and LGBTQ+-owned business. So many of the companies and people they did business already knew them. “We felt it was obvious that we were women-owned and LGBTQ-owned—and it wasn’t a key differentiator for us.”

Mary Jo Tomasini, MAS+, CEO of Competitive Edge (PPAI 103776) had similar sentiments about becoming certified as women-owned. “I didn’t want to be identified as disadvantaged.”

Eventually, both realized that mindset could be holding their businesses back.

These types of certifications whether they are validating your business, as women-owned, minority-owned, or LGBTQ+-owned, are simply tools that can help a business network and grow. An important distinction to make is that, regardless of whether these identities are a front-facing part of any given business, there are many clients and customers for whom working with such demographics is very important. Certifications help those clients find you.

For Taschereau and Fairware, these kind of connections make sense. The company brands itself on the importance of sustainable products and ethical sourcing. It is not surprising that many of the clients for whom that message resonates strongly with also value the opportunity to work with companies with diverse ownership. But they want to see certification to back it up. Now, Fairware is certified as women-owned and LGBTQ+-owned, and the results have been positive.

“Our buyers need to meet their own targets and goals to increase their diverse supplier spend,” Taschereau says. “Certification has brought us new clients and allowed us to support existing clients reach their goals.”

“Merely saying you are ‘women-owned’ doesn’t cut it,” Tomasini says. “Many companies believe that this is enough, and truly it isn’t.”

Kathy Cheng, president of Redwood Classics Apparel (PPAI 696020, IS) speaks of her woman-owned certification as a “formal verification tool” that has helped her build her career over the years.

“I have been certified since 2014, and I can sincerely credit my personal and professional growth to my certification,” Cheng says. “I am not the same business leader I was eight years ago.”

Certifications like these aim to validate a company is actually representative of a certain demographic at the highest level. The National Women Business Owners Corporation, for example, demands that a woman must own 51% of a company and a woman must also hold the highest position at the company while being active in daily management and strategy of the company. 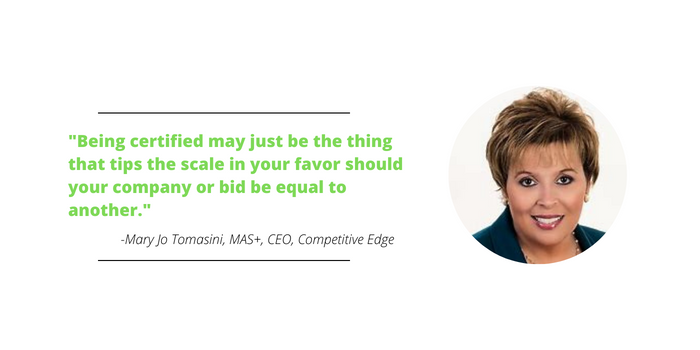 “Ownership is a very easy thing to do on paper,” Janet Harris-Lange, NWBOC’s president told Inc. magazine. “But if the woman is not the visionary and holds the office manager position, for example, that’s the kind of thing that will halt a certification.”

Such certification can be worth it simply by putting your business in front of people who might not otherwise have seen or considered it.

“I’m a big proponent of supplier diversity, equity and inclusion because honestly I live it,” Ed Hamner, founder of Howling Print & Promo (PPAI 593535, D1) says. “With the diversity certification, I see how it helps.”

Hamner speaks of working with large brands like Sony, Pepsi and Bridgestone despite being much smaller in size and scale than many distributors. “[Certification] gave me a seat at the table. I got to be in the room when somebody asked [for a product].”

Cheng agrees while reiterating that it is simply a foot in the door. “As a diverse supplier, I do want to stress that we are simply being given an opportunity to be at the table with our certification,” Cheng says. “You still need to carry forth the sales process like you would normally, winning the business based on quality, service and price competitiveness.” 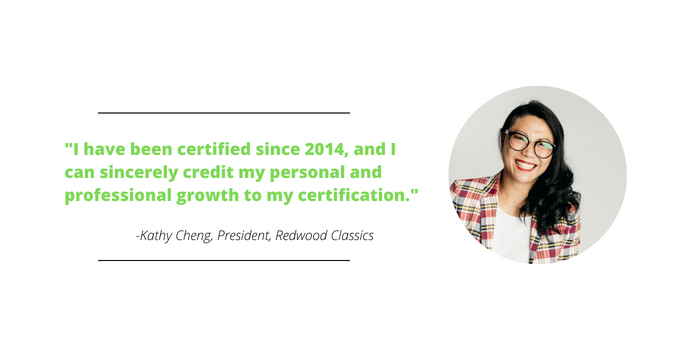 The process can differ based on the certifier, but be prepared for paperwork, follow-ups and waiting periods. These certifications pride themselves on being legitimate, so it might take more than a casual request.

As a former skeptic, Tomasini isn’t afraid to share some advice.

“Do it sooner than later. The initial process requires documentation from the company’s origin,” Tomasini says. “It’s easier to collate these documents if you are a younger company. The longer you have been in business, the more difficult it is to gather some of the required documents from your origin.”

Many company leaders don’t want to harp on their differences or signal any perceived disadvantages, but such certifications exist as a possible correction to discrimination, conscious and unconscious, that undeniably affect all kinds of businesses. A diversity certification suggests that a company has overcome that in its own way, and that alone might be reason for a client to want to do business.

“Being certified may just be the thing that tips the scale in your favor should your company or bid be equal to another,” Tomasini says.

Promo Is The Secret To A Good Night’s Sleep