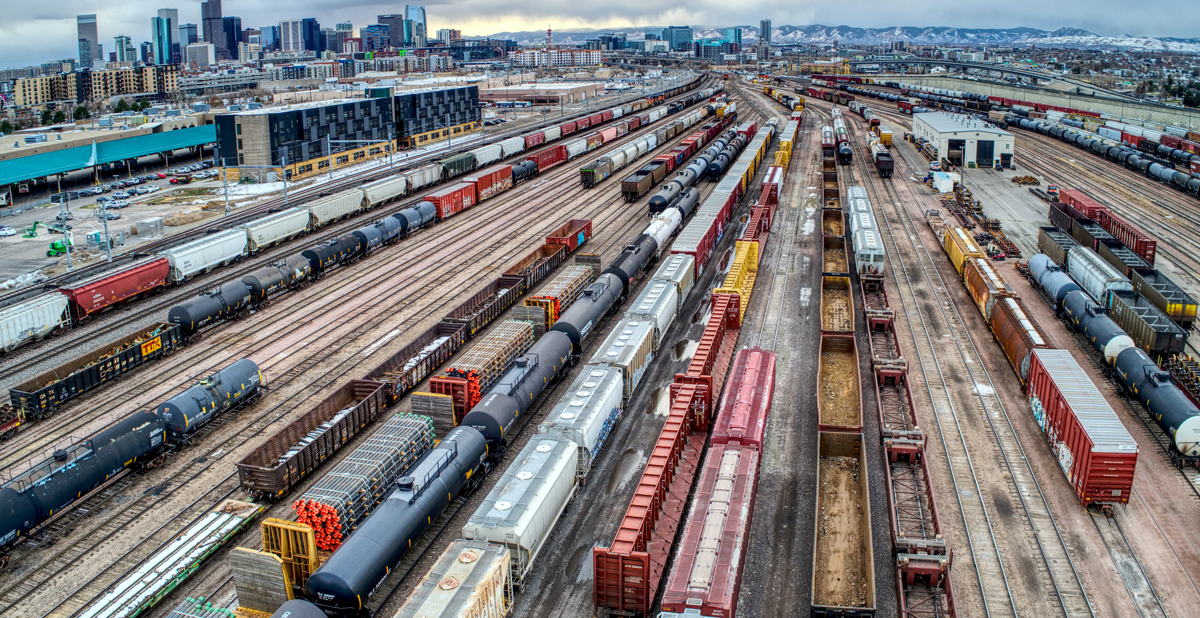 Update: PPAI was one of 400 groups that called on Congress this week to block the potential railroad labor strike. The White House also urged Congress Monday to intervene in the labor dispute. House Speaker Nancy Pelosi said that the legislature would introduce a bill this week that would impose the agreement unions and the railroads tentatively agreed to in September. The deadline for a potential strike is December 9.

Labor contract negotiations between railroads and railway worker groups hit another stumbling block this week, with another rail union rejecting a proposed labor contract. The contract, tentatively agreed upon in September, must be ratified by all 12 unions affected, and so far four have voted against the deal. If no deal is reached, a railway worker strike is possible as soon as early December.

A railway worker strike would have significant consequences on the promotional products industry and the broader economy.

A strike would likely overwhelm other aspects of the supply chain.

PPAI has joined with local, state and national trade groups to encourage the White House to continue to work with the railroads and railways to ratify the tentative agreement based on recommendations from the Presidential Emergency Board (PEB) established in July.

In a split decision, SMART-TD yardmasters ratified the TA, while train and engine service members have voted to reject the TA. BLET members voted to ratify the tentative agreement. SMART-TD now plans to return to the negotiating table. Read more: https://t.co/vTaKQA0XUM

As part of a “cooling off” period after the vote, the unions have elected to remain at the negotiating table. However, those talks are at an impasse over paid sick time for railway workers.

The railroads are maintaining that the deals closely follow an agreement reached earlier in the year in collaboration with the PEB arbiters appointed by the White House.

If no agreement is reached, the U.S. Congress may step in under the Railway Labor Act. The legislature can impose the recommendations of the PEB or order negotiations to continue while the trains operate as normal.