Promo Pros Share Why Being An Independent Contractor Matters 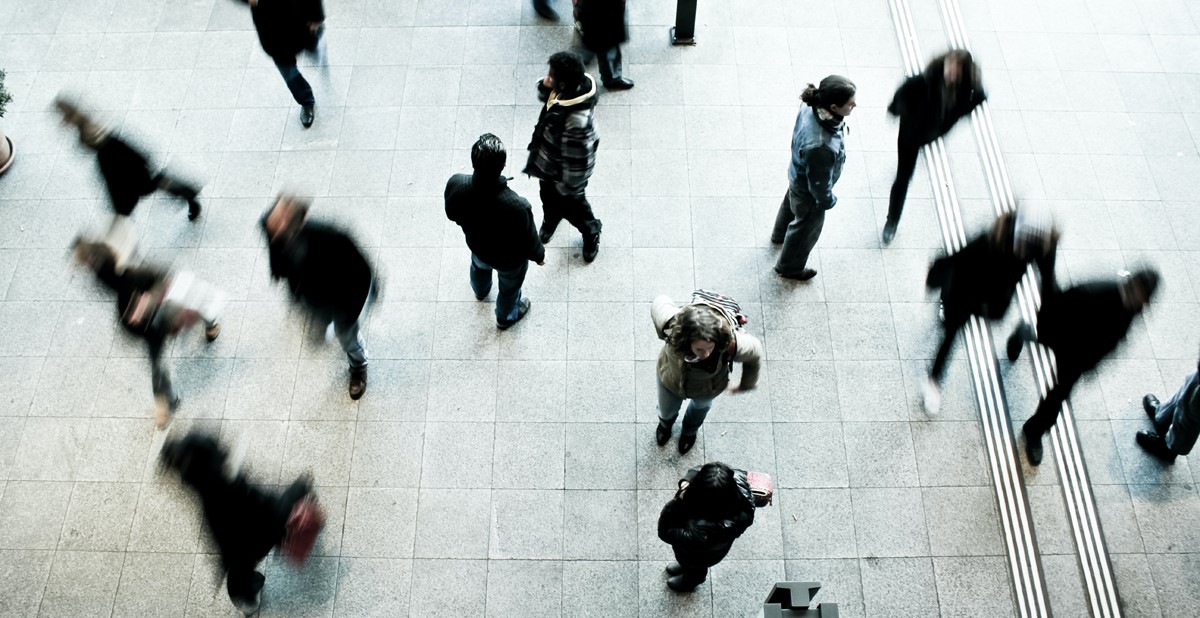 The Department of Labor’s proposed guidance on identifying who is an employee or an independent contractor under the Fair Labor Standards Act (FLSA) is raising concerns in the promotional products industry. PPAI has pushed back on the proposal, taking the industry’s concern to the federal government that the changes would make it extremely difficult for thousands of entrepreneurs in the promo industry to maintain their status.

PPAI has been watching changes to independent contractor classifications for some time and working collaboratively with industry representatives in the Association’s Government Relations Advisory Council. Earlier this month, it shared the industry’s concerns with the U.S. Small Business Administration during a roundtable discussion on the issue.

“This is the most important issue to affect our industry to date,” says Eric Ekstrand, MAS+, regional vice president, Mid-Atlantic, for HALO. “Changing the independent contractor status will cause distributors, suppliers and multi-line representatives to all change their sales models.

“A vast majority of the salesforce in our industry are independent contractors who willingly and intentionally choose to be independent. They can be their own boss, run their sales and control their destiny. Many may not choose to become an employee and leave this industry, placing a strain on our sales chain. This impact on the tens of thousands of jobs and companies will deprive them from earning an income.”

Tens of thousands of professionals working in the promotional products marketplace have built comfortable, lucrative careers in the industry as independent contractors. As the Association has covered the DoL’s proposal, several have shared their experiences running their own businesses with PPAI Media.

“For years, I have chosen to be an independent contractor,” says Karen Ball, a Geiger-affiliated distributor in Avon, New York. “If I wanted to be considered an employee for an organization in the promotional products industry, I would currently be working with an organization that offers ‘employee’ status. We do have a choice in this industry.”

Cheryl Brungardt, owner of Wheat Ridge, Colorado, distributor Thank Em Promotions, says, “As an independent contractor, I set my own hours and work when and if I want to. My ability to work my own pace, my own time, allows me to pay my bills, feed my family and be self-sufficient. And I pay my own taxes at a higher tax rate than as an employee. Don't put new restrictions on independent contractors.”

Rhonda Reichel, owner of San Antonio distributor Millennium Business Forms, says, “If the rule is implemented as it is currently written, it could result in thousands of independent contractors in the promotional products industry having their livelihoods threatened. Employees are just that ... not independent contractors.”

Many who shared their experiences with PPAI highlighted the freedom and control working as an independent contractor has given their lives and careers.

“I cannot afford for the government to place more restrictions and more paperwork on my business in an attempt to force me out of the one industry that consistently makes a profit year after year. Please do not place more regulations and restrictions on independent contractors!”

Susan Maki, with Walpole, Massachusetts, distributor T.R. Miller, says, “I have been an independent contractor in the promotional products industry for over 30 years and strongly disagree with the proposed new rule.

“So many of us have spent years building our businesses, have very loyal customers who refer new customers to us all the time and contribute to our local economies in many ways. If the changes pass, the costs for our suppliers and the companies we are independent contractors for will greatly increase and will present hardships to all of us. Many independent contractors will lose their jobs, smaller suppliers could go out of business if their costs increase any further.”

The promotional products industry’s voice on the proposed rule change should be heard. Members of are encouraged to contact the Department of Labor and share their own accounts of how the guidance would affect their business. PPAI has also prepared comments that industry members can incorporate into their outreach.

“Our members cannot wait until this rule goes into effect,” says Ekstrand. “We must act now! Take action, contact the Department of Labor and let your voice be heard that we are not in the gig economy and want to control our own careers. Every member should follow the recommendations of PPAI and send in their comments.”

Industry members perspectives can be uploaded or copied directly into the Federal Register ahead of the December 13 public comment deadline.