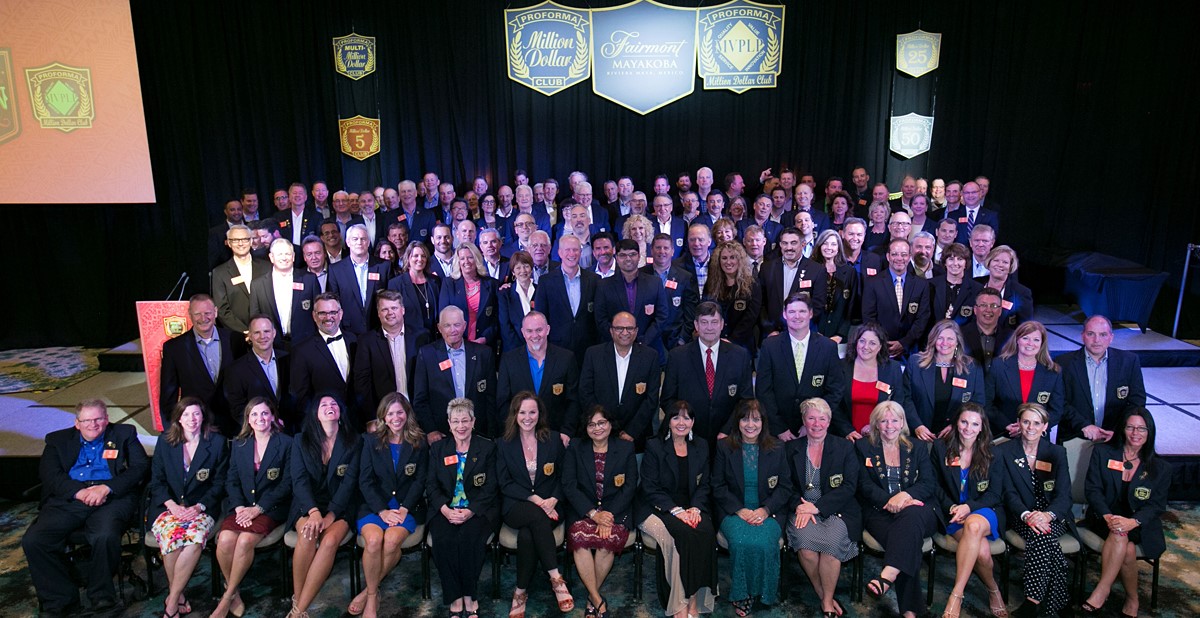 Proforma (PPAI 196835) brought more than 400 of its owners, supplier partners and support team members together last week at the Fairmont Mayakoba Resort in Riviera Maya, Mexico, for the distributor group’s annual Million Dollar Club trip. The event invites owners with at least $1 million in annual sales to network with key supplier partners and receive recognition for their accomplishments.

“It’s an honor to celebrate the successes of Proforma’s Million and Multi-Million Dollar Club members every year,” says Greg Muzzillo, founder of Proforma. “We are extremely proud to have the largest, most successful group of million-dollar producers in our industry. We know what it takes to build a multimillion-dollar distributorship, and we have put the tools and resources in place to help our owners grow their sales as much as they want so they can live the life of their dreams.”

More than 70 supplier partners were also recognized for their commitment to and partnership with Proforma.