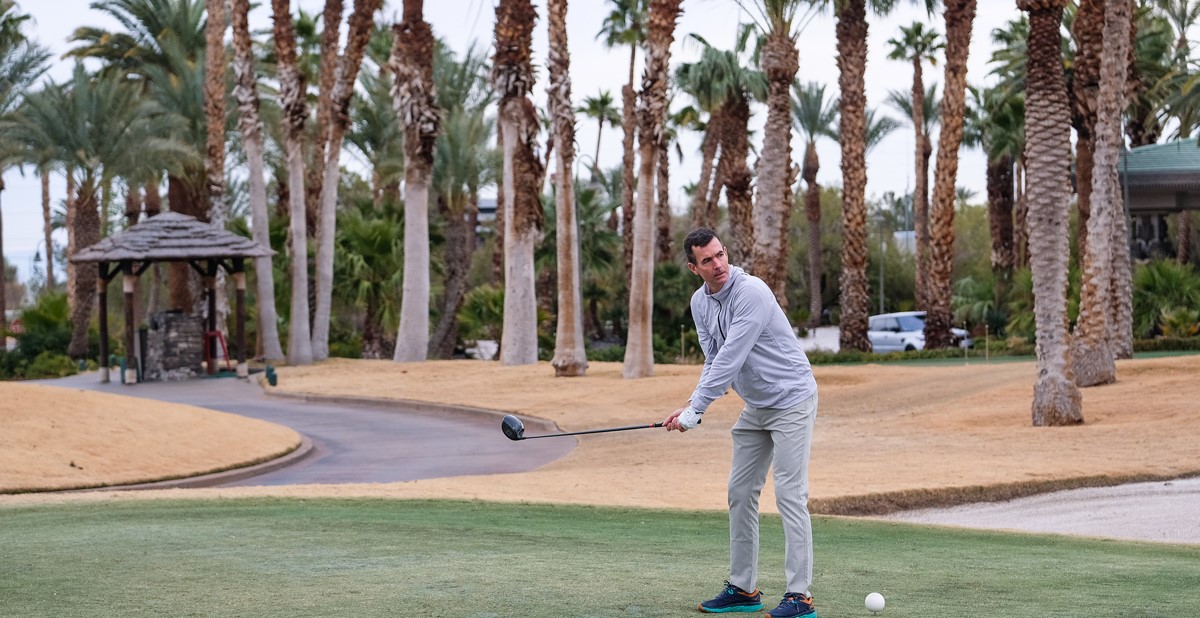 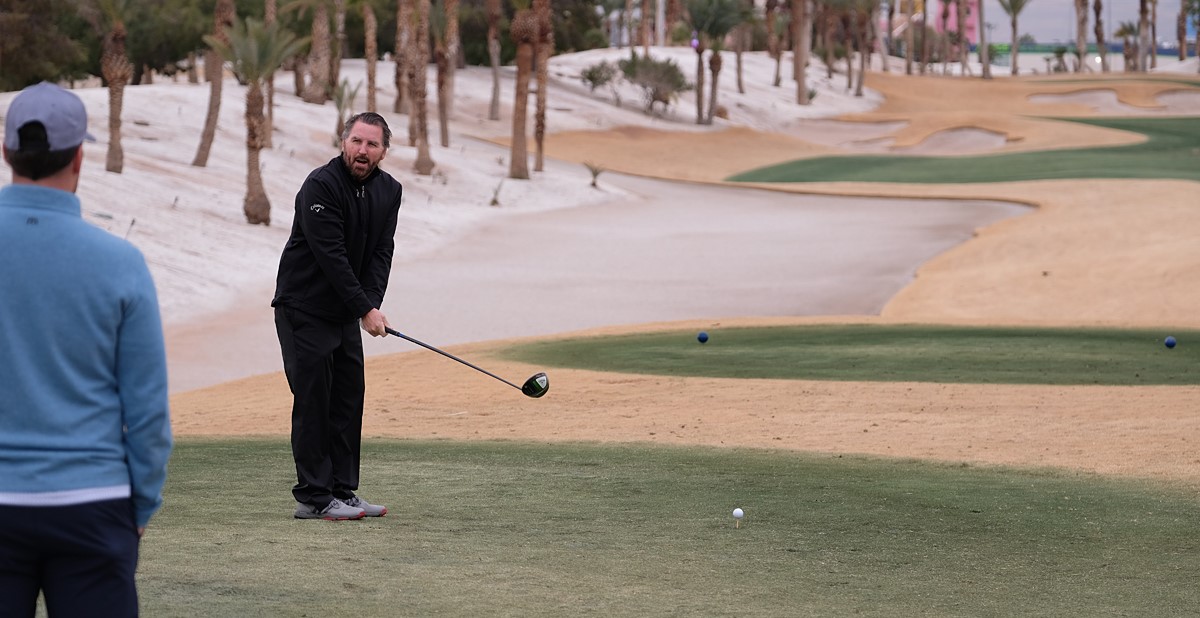 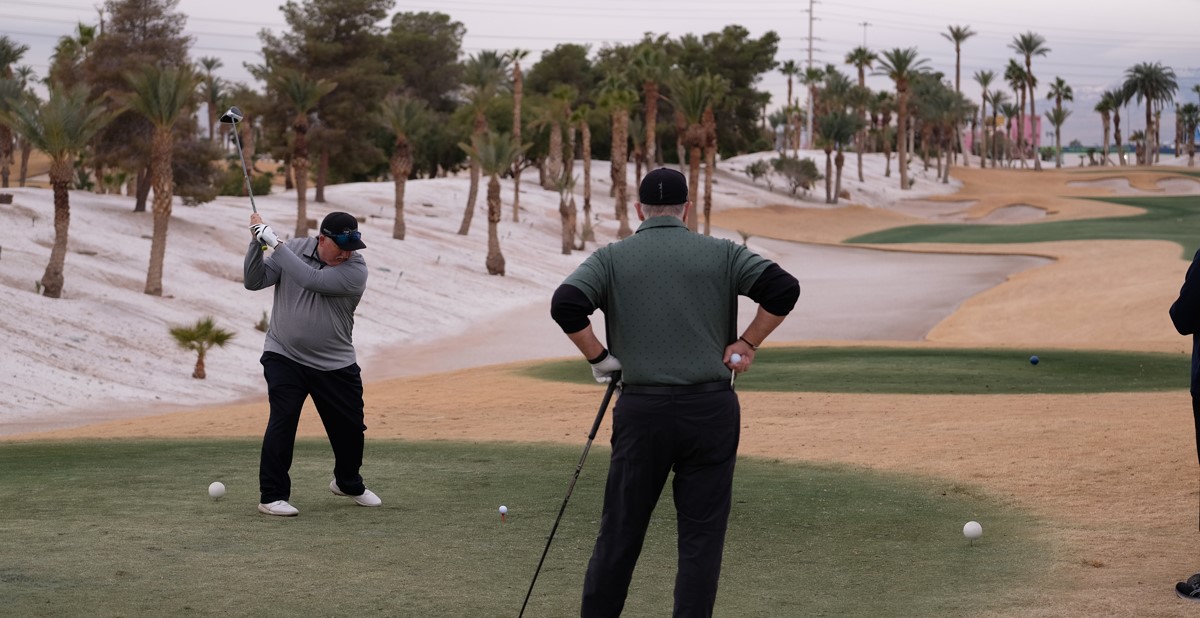 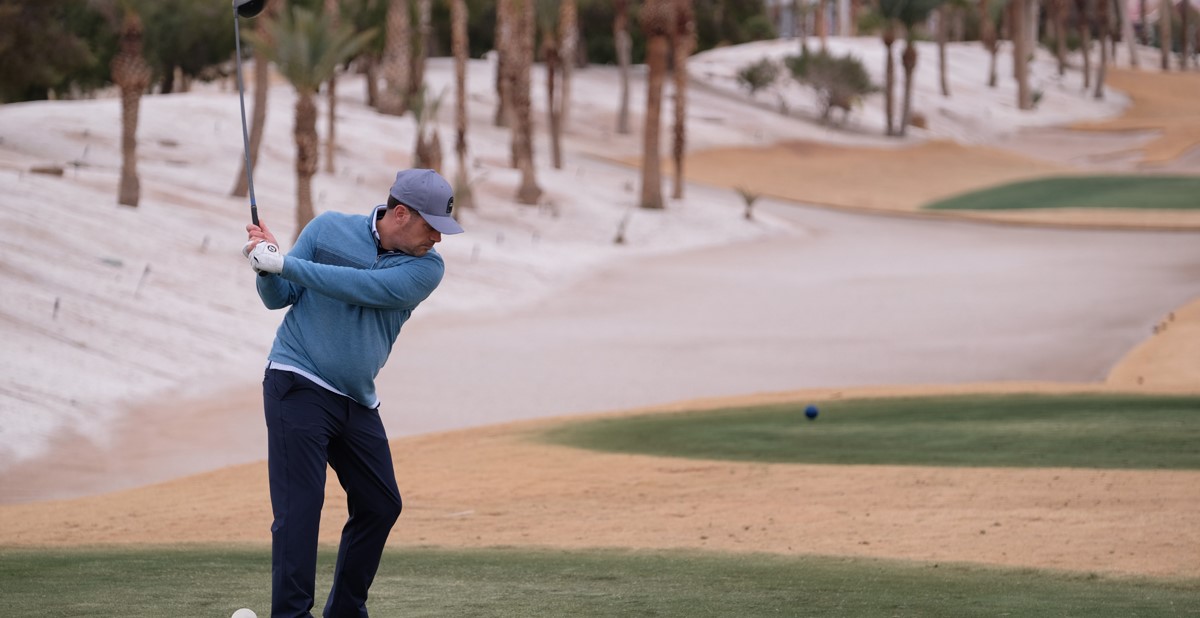 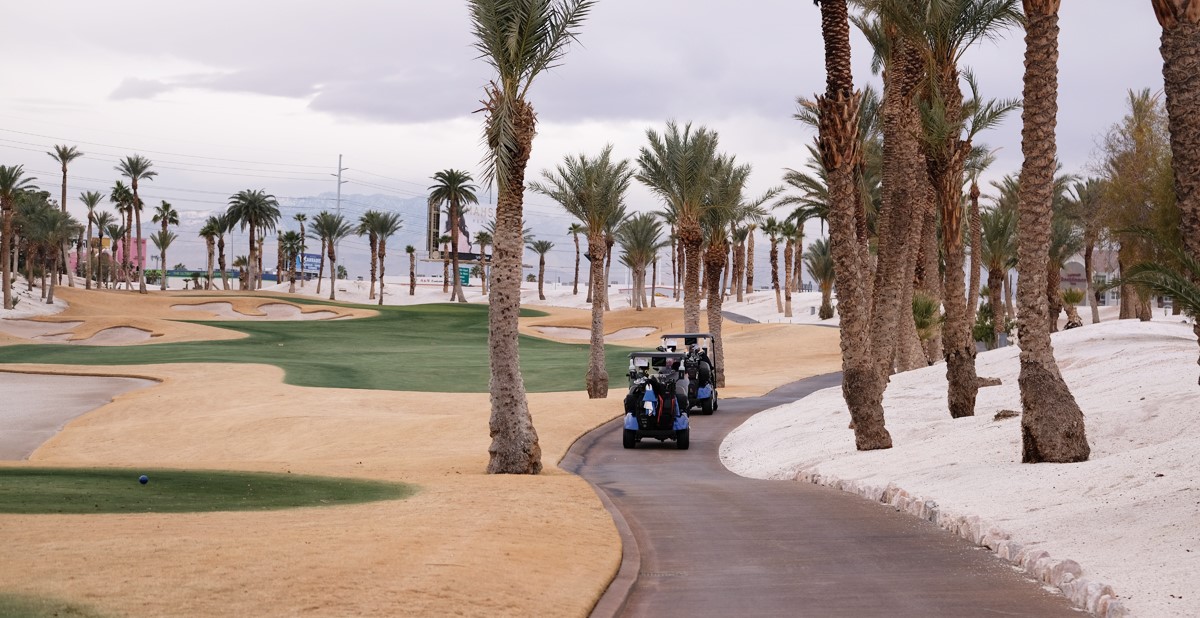 In support of the Promotional Products Education Foundation, 112 golfers from 30+ industry companies took a swing at the Bali Hai Golf Club in Las Vegas during the Glen Holt & Fran Ford Memorial Golf Tournament. The tournament raised more than $39,000 in support of PPEF’s college scholarship program.

“Thank you to the golfers, sponsors, volunteers and all those who made this tournament happen through their support,” says PPEF Executive Director Kathlene Brethowr. “It was another momentous tournament honoring the legacies of Glen Holt and Fran Ford.”

The foursome of Nathan Cotter and Scott Leonard with Hit Promotional Products (team sponsor); Brent Belles with B-Squared Printing and Marketing Solutions; and Bobby Hazan with Overture Promotions won first place and bragging rights for the year – plus hats autographed by pro golfer John Daly. And one lucky golfer – Billy Booe, midsouth regional VP of sales with Geiger – got a hole in one on the ninth hole.