Meet The Winner Of The First Ever “The Pitch” 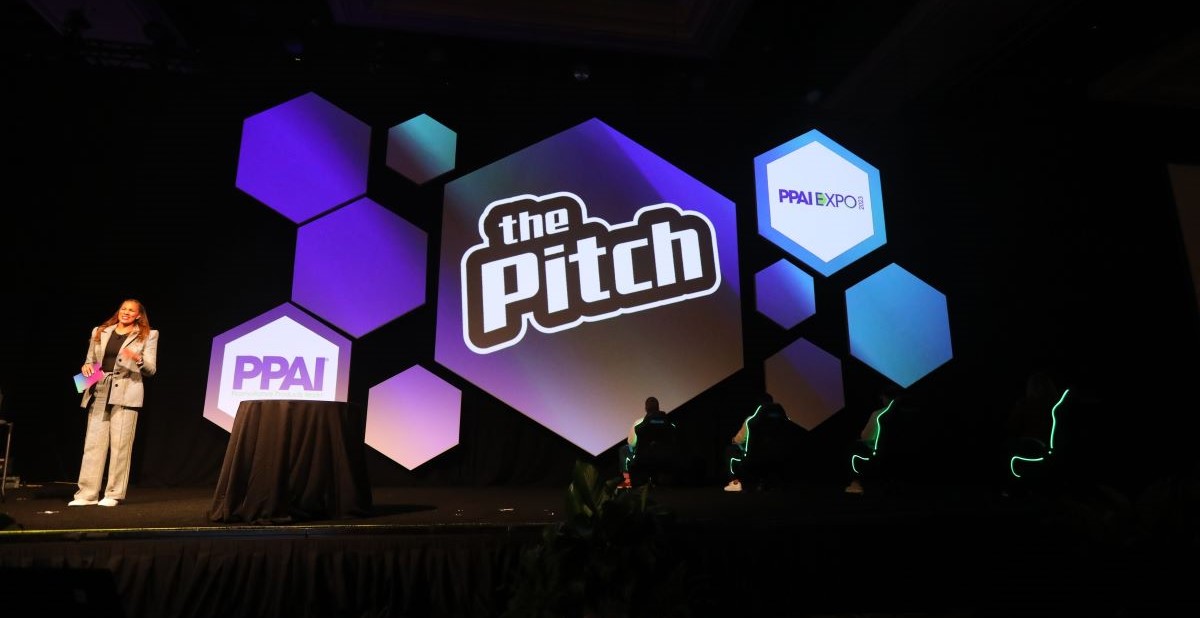 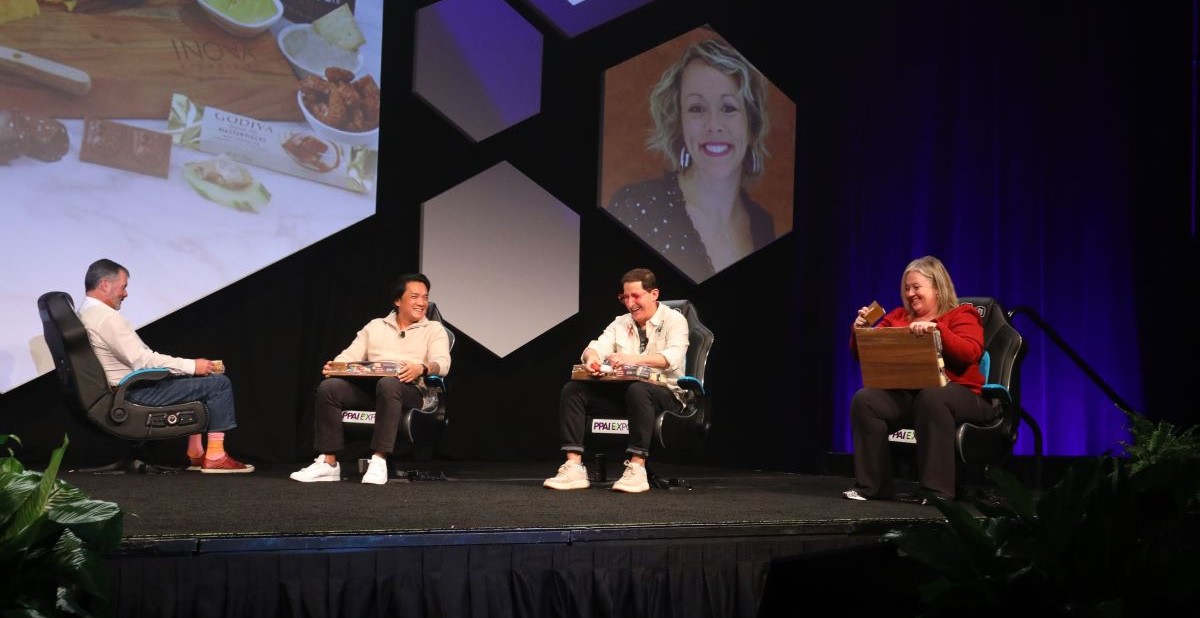 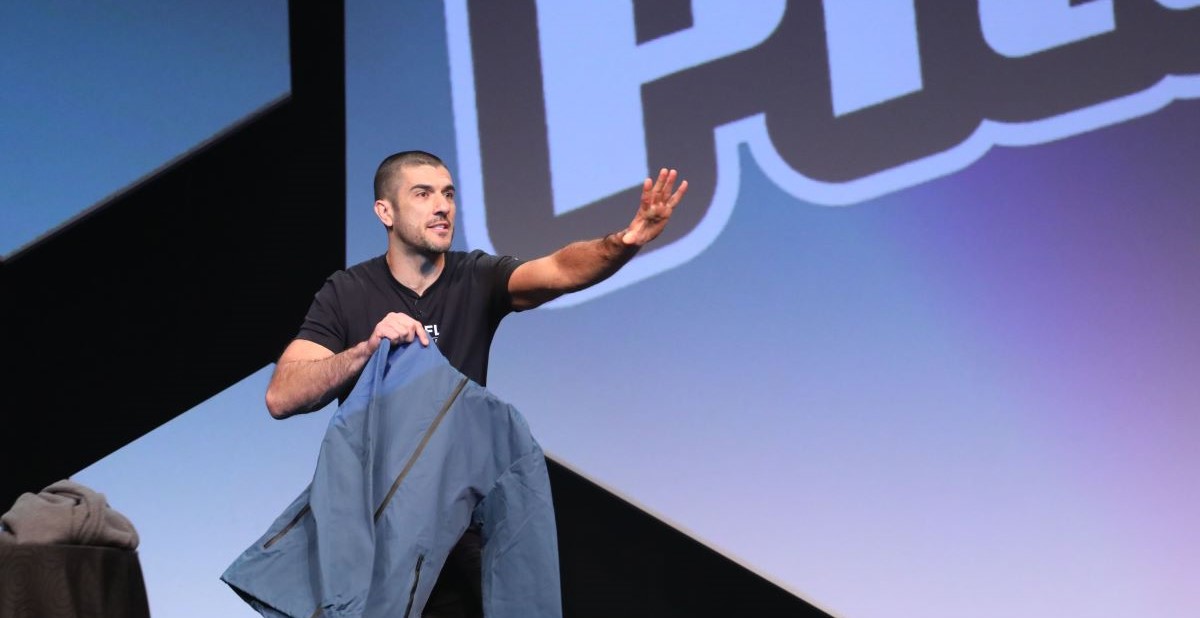 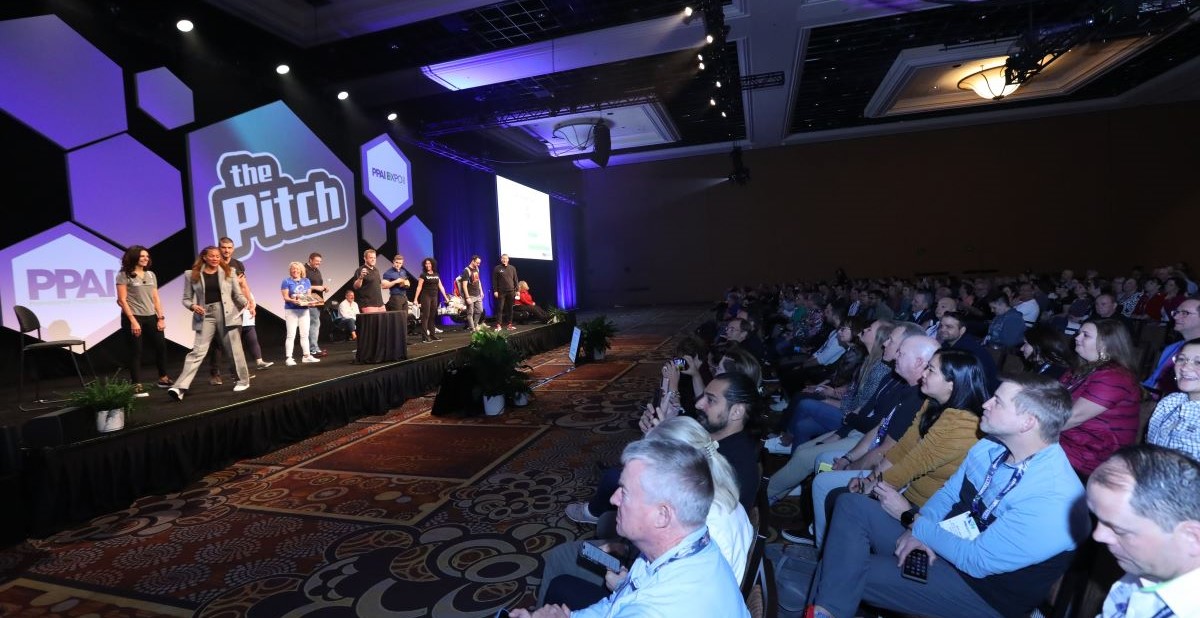 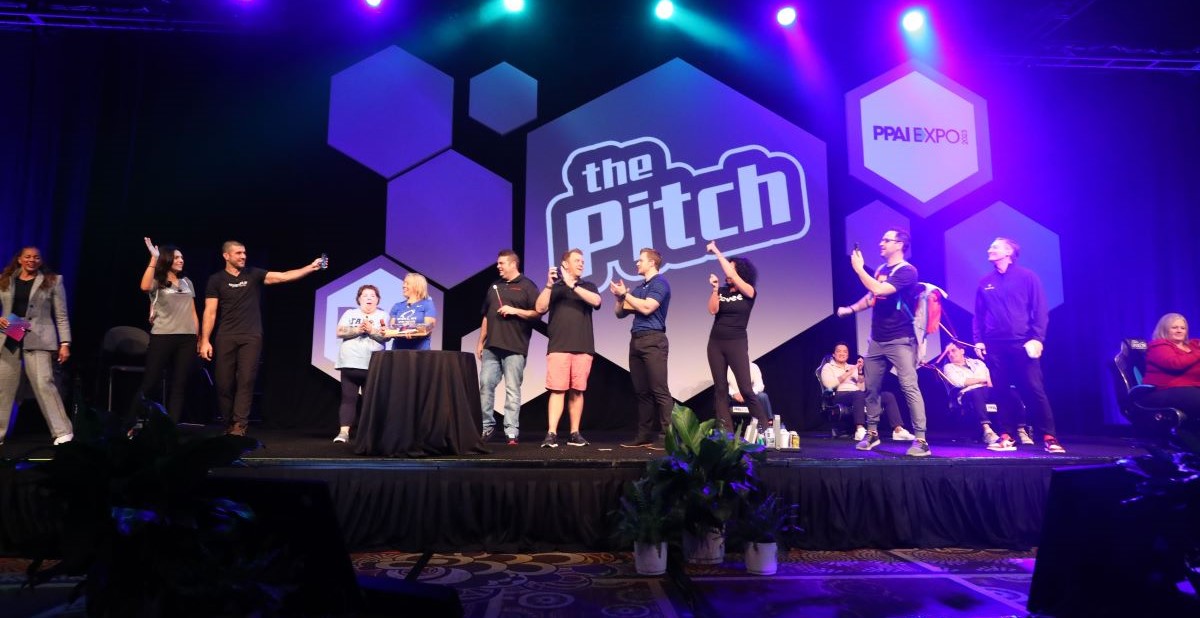 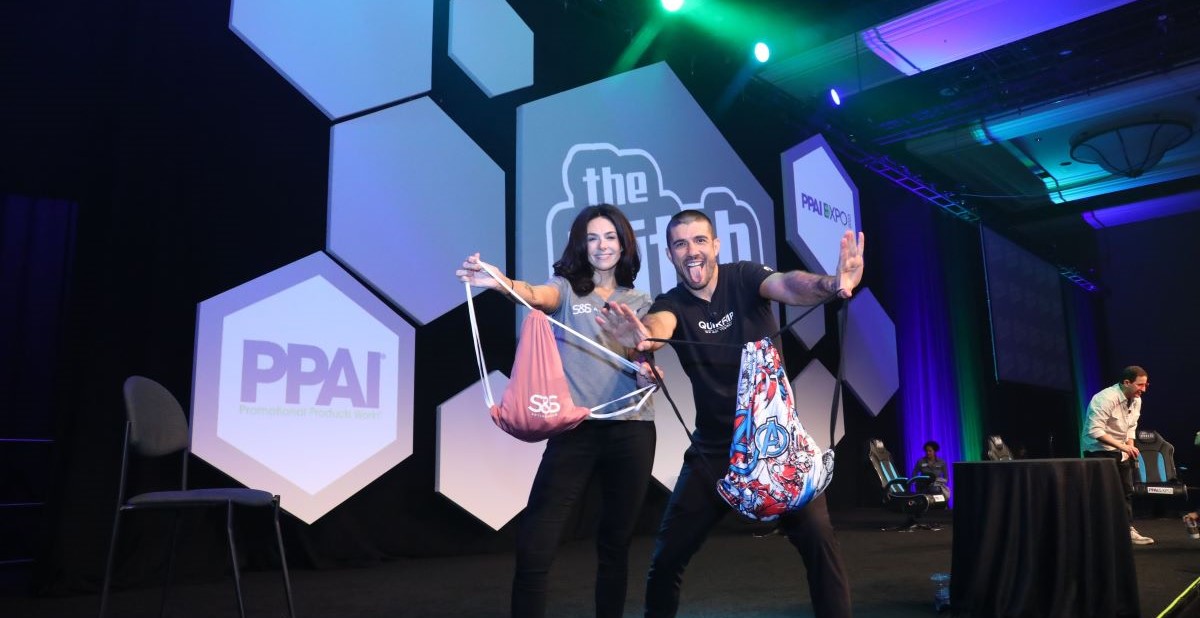 S&S Activewear (Booth 5441) is the inaugural winner of “The Pitch,” promo’s version of The Voice in which seven supplier participants tried to win over a respected panel of veteran distributor judges Tuesday morning at The PPAI Expo.

“We have this bookbag that’s interactive, it’s fun, and it gives us the opportunity to really interact with the audience,” says Meg Erber of S&S Activewear, who helped present the product that wooed judges and the audience vote. “So I picked that, and I asked Rener to help me out because it’s his invention.” 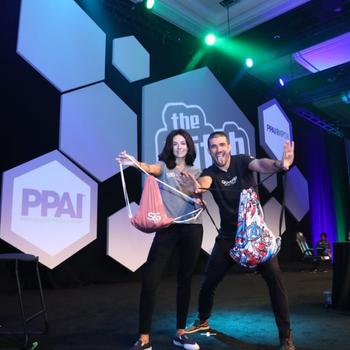 Quikflip founder Rener Gracie is an expert at jiu-jitsu and, clearly, at delivering dynamic presentations. He secured a deal on Shark Tank in 2019 with the Hero Hoodie and wowed another group of discerning judges Tuesday.

“The whole show was really well produced,” he said. “Everything was very professional. I’m honored to be invited out of 1,200 different products at the show, and then to win is just the cherry on top. But just to be here was a major honor and for Meg to think of us and S&S to nominate us as one of their products to be demonstrated here.”

All four judges – Amanda Clay, vice president of sales at Walker-Clay; Danny Rosin, president and co-owner of Brand Fuel; Memo Kahan, president of PromoShop; and John Vo, MAS, owner of WHOOPLA – turned their chairs to signal that they liked the product. The audience inside the Mandalay Bay Convention Center also got to vote, and 51% picked S&S as their favorite of the seven.

Hundreds of distributors crowded the ballroom where The Pitch was staged, and hundreds more watched it on the Expo Live video boards at the industry’s largest and longest running trade show began to open exhibits on Tuesday morning.

“I loved the audience participation of being able to text and to see how people were voting,” said Staci Cannon, MAS, of California distributor Industry Incentives. “Overall I thought the energy and the whole atmosphere was really, really nice. It was worth getting up early for.”