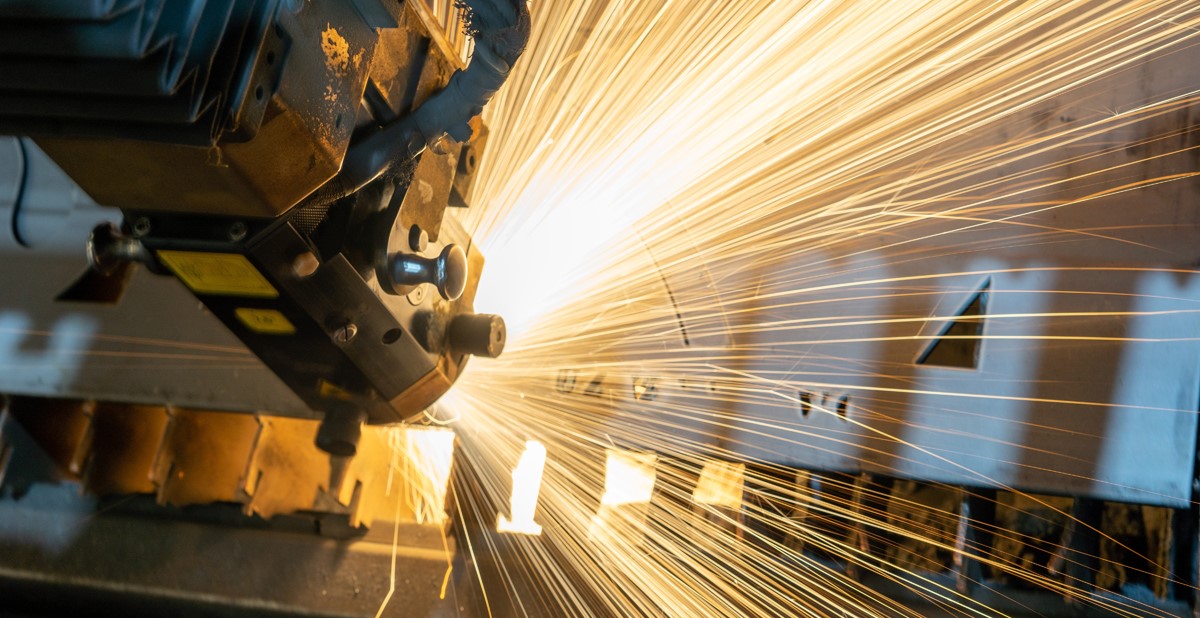 Public pressure may be pushing Chinese authorities to loosen its COVID-zero policies. The country’s shift in managing the pandemic may come too late, as its COVID measures and other issues push businesses to move manufacturing out of the country.

Beijing’s recalibrations of its COVID-19 policies come after last month’s public protests in the country. The Wall Street Journal reports that the country is easing some lockdowns on public movement and is renewing its push to vaccinate the country’s most vulnerable. However, the fallout over the COVID-zero policies’ effect on production schedules, coupled with rising interest rates and reduced demand abroad, has already had significant repercussions on China’s manufacturing sector and its role as the world’s “factory.”

U.S. demand for products made in China has slipped considerably in recent months. The CNBC Supply Chain Heat Map, a feature on the channel that tracks myriad facets of the supply chain, shows that U.S. manufacturing orders in the country are down 40%.

A high-profile bellwether, Apple, is pushing forward plans to move its manufacturing out of China. The Wall Street Journal reported this weekend that the tech giant is accelerating its timetable following protests in “iPhone City,” Foxconn’s campus in Zhengzhou and home to 300,000 workers, over COVID protocols and low wages.

Companies are turning to Vietnam, Malaysia, India and other Asian countries for their manufacturing needs. China’s share of global consumer goods exports has fallen in several categories since 2016.

The cost to ship cargo from China to the U.S. West Coast has dropped 90% year-over-year. The decline comes as rising interest rates reduce demand and a drop in U.S. imports from Asia – ocean shipping firm registered an 11% year-over-year drop in October alone.

“It’s difficult to see how the declines will be arrested in the short- to mid-term,” says Patrik Berglund, Xeneta CEO. “China’s continued zero-COVID policy means much of the country is now in some form of lockdown, while in the US and Europe, the expected peak season for cargoes has been a non-starter, with worrying macro-economic indicators front of mind.”