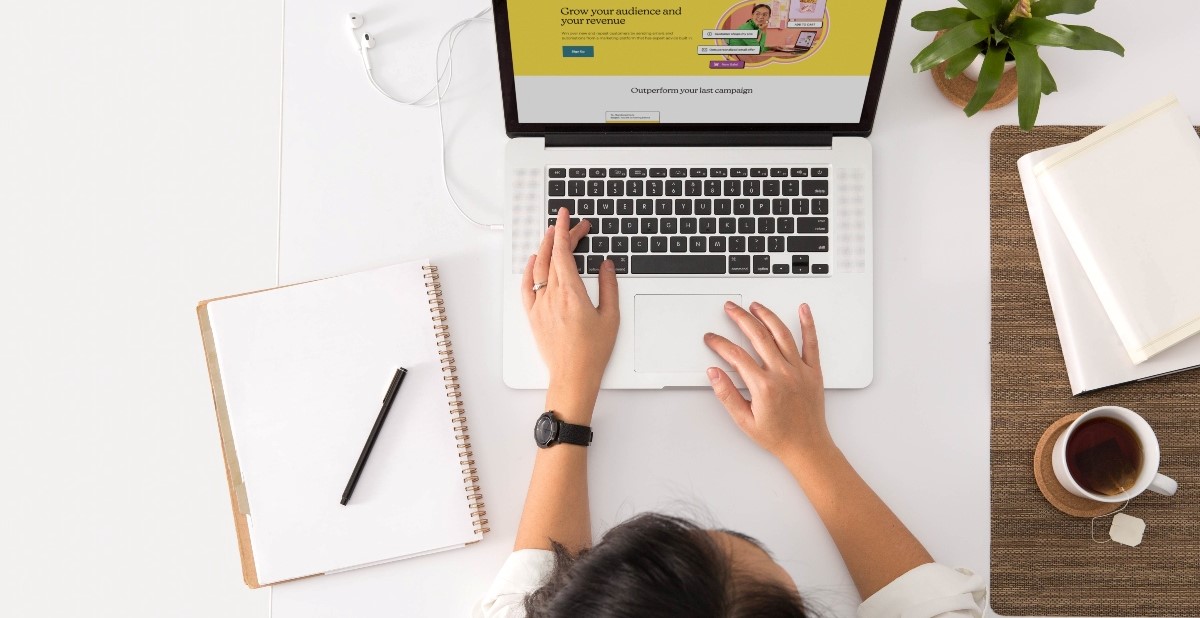 When sending emails, do you default to the usual, “I look forward to hearing from you?” This closing is a classic because it’s professional and simple. However, it’s also a tad vanilla. Because the phrase is used so often, it doesn’t necessarily grab people and inspire them to reply right away.

Meg Prater, the managing editor for the HubSpot blog, says that this line may not always be appropriate because it could be perceived as passive aggressive or easily forgotten with no clear request for what comes next. And, most importantly, it makes you wait for a response before making your next move, she says.

Instead of using the same old closing statement, refresh your email communication with some alternative endings. We share some of Prater’s ideas in this issue of Promotional Consultant Today.

“Could I get feedback by Friday?” Adding a deadline can help simplify your life. Instead of having to follow up later, you state your expectations and give a direct goal, Prater says. If you have flexibility, give your prospect or client more time by saying something like, “Does that timeline work for you?”

“Could you help me find the answer here?” Most people like to help others. By ending with this question, you give the recipient an opportunity to help. Plus, Prater says it’s much more persuasive than simply saying, “Are you the person in charge of purchasing?”

“If your schedule is booked, is there someone else I can contact?” Prater says this statement should be used cautiously because it’s essentially implying that you will go around the recipient if you don’t get a response. She suggests using it for situations where the deal may fall through.

“If I don’t hear from you by X date, I’ll assume we’re good to move forward.” Using this phrase puts the responsibility on the prospect to reply promptly. It works well when you have a request that doesn’t necessarily require an answer, like a final draft or a proposed timeline, Prater says.

“I appreciate your quick reply.” Consider this a gentle reminder that you’re waiting to hear back from someone. Prater recommends adding it at the end of an email and adding why their prompt response is important.

“Let me know if anything changes.” Like some of the other phrases, this statement puts the ball back in the prospect’s court. It’s on them to get back to you if they have feedback or adjustments. Unless they reach out, Prater says you can move forward freely.

“I haven’t heard from you on [topic]. This usually means [usual meaning]. Is this correct?” By closing with this phrasing, Prater says you might be able to get a deal back on track. Use it only as a final effort to get a response.

“Do you have any questions?” Prater says this is a great option when it's early in the sales process and you need to build relationships. This question can get discussions rolling while reassuring prospects that you're open to questions. As a result, the relationship feels less transactional and more supportive.

Instead of using “I look forward to hearing from you” in your emails this week, try incorporating some of the alternative ideas above. It could be just the way to freshen up your communication and improve your response rates.

Source: Meg Prater is the managing editor for the HubSpot blog.

Four Ways To Appreciate Women Of Color In Sales

Follow These Five Steps To Craft A Winning Sales Proposal

Powerful Reasons To Step Up Your Sales Negotiation Game