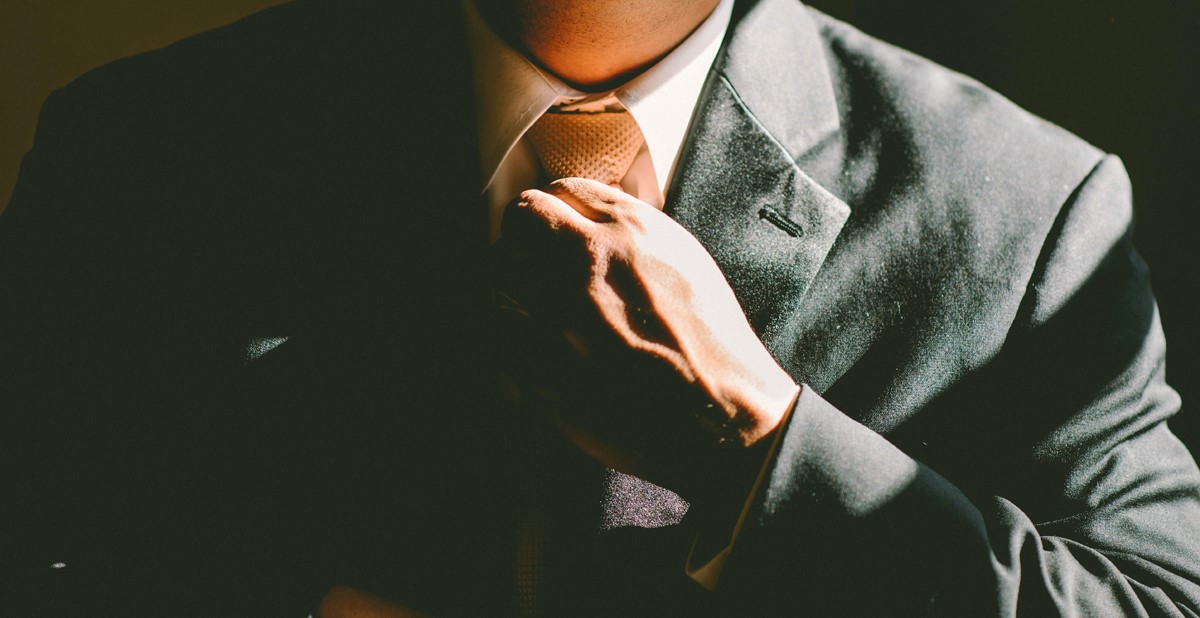 A familiar face is joining the PPAI Board of Directors in January. Tom Goos, MAS, president of Kirkland, Washington-based distributor Image Source and former PPAI board member and chair, will return to serve the unexpired term of Dawn Olds, MAS, as she moves into the Immediate Past Board Chair role in 2023.

"I am excited to join the PPAI board of directors for 2023 during this important time of transformation for both the industry and the Association,” says Goos. “PPAI has a fantastic board and staff that will lead us now and in the future and I am excited to be a part of that."

Goos previously served on the PPAI board from 2013-2017 and as PPAI chair in 2016. He will fill Olds’ one-year distributor term running through January 2024, keeping the board at 11 members throughout 2023. 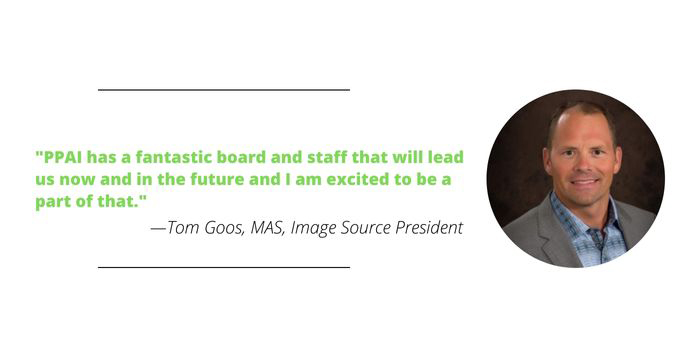 According to PPAI’s bylaws, if a director is elected chair-elect with more than two years remaining on his or her term, the board elected officers and at-large director nominating committee shall nominate, and the board shall appoint, an individual representative of a company in the same membership category to serve the unexpired term when the director becomes immediate past chair. The appointed must have previously served a minimum of two years on the board of directors.

“I served as a PPAI board member during Tom’s original board term, including while he was PPAI chair,” says Dale Denham, MAS+, PPAI president and CEO. “He was a fantastic board member who held board members and staff to high expectations while providing significant support, which continues today as he volunteers to serve PPAI once again.”

Earlier this month, PPAI Media reported the appointment of Kara Keister, MAS, of Social Good Promotions, as the Regional Relations Committee Delegate and the election of Dan Pantano, president and CEO of alphaborder|Primeline, and Joshua White, head of strategy for distributor BAMKO to the board of directors.

Keister will serve the remainder of the unexpired term of Lindsey Davis, MAS, through the PPAI Expo 2023. Davis recently joined the PPAI team as the Promotional Products Works manager.

The board has voted to appoint Keister to her own two-year term, which she will begin serving in January, and will run until January 2025.

Pantano and White will also begin their tenure on the board, slated to run until 2027, in January.