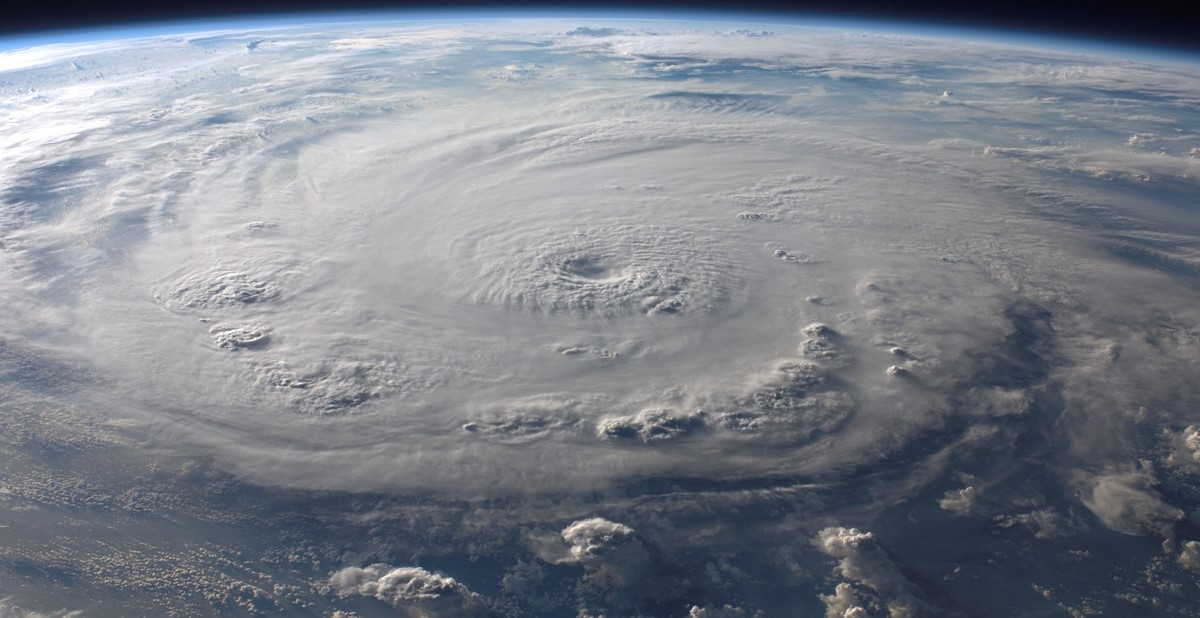 Hurricane Ian struck western Cuba this morning and is on a path to reach Florida soon. The storm is currently a Category 3 hurricane – meaning continuous winds between 111-129 mph – and has put approximately8 million people in western and central Florida under a hurricane watch.

Promo industry companies in the affected area are battening down to protect their employees and property, temporarily suspending some operations until it passes.

Ian is expected to make landfall in the Tampa Bay area between Wednesday night and Thursday morning. The storm is forecast reach Florida as a Category 3, but intensity, timing and its track remain subject to change.

Currently, about 2.5 million Floridians are under mandatory or voluntary evacuation orders. Additionally, tornado watches have been issued in parts of South Florida, including Miami, Fort Lauderdale and Key West, until Tuesday evening.

Preparing for the disruption of the storm, Hit Promotional Products has announced that it is anticipating some staffing and shipping limitations. The St. Petersburg-based supplier is temporarily suspending its operations on September 28-29. Its 24-hour service is suspended effective immediately and until further notice, and an additional two-to-three business days of production time will be added to its standard service. The company will release further updates should the situation change.

The Tampa Bay area is home to several industry suppliers. Koozie Group has already announced that due to Hurricane Ian, it is extending its production times temporarily by three business days and will suspend 24-hour service on pens and drinkware. Industry companies also potentially in the storm’s path include Gempire, Lorente and MP Direct, among others.

Shipping through and from Florida may be impacted by Hurricane Ian. Both UPS and Fedex have updated their service alert pages with new information on the storm’s effects.

Industry companies affected by Hurricane Ian can share any service changes or outages with PPAI and the promotional products industry.

Suppliers, reps and business services providers can login to my.ppai.org and update their status at any time. For a full listing of companies that have shared the effects of the storm, click here.