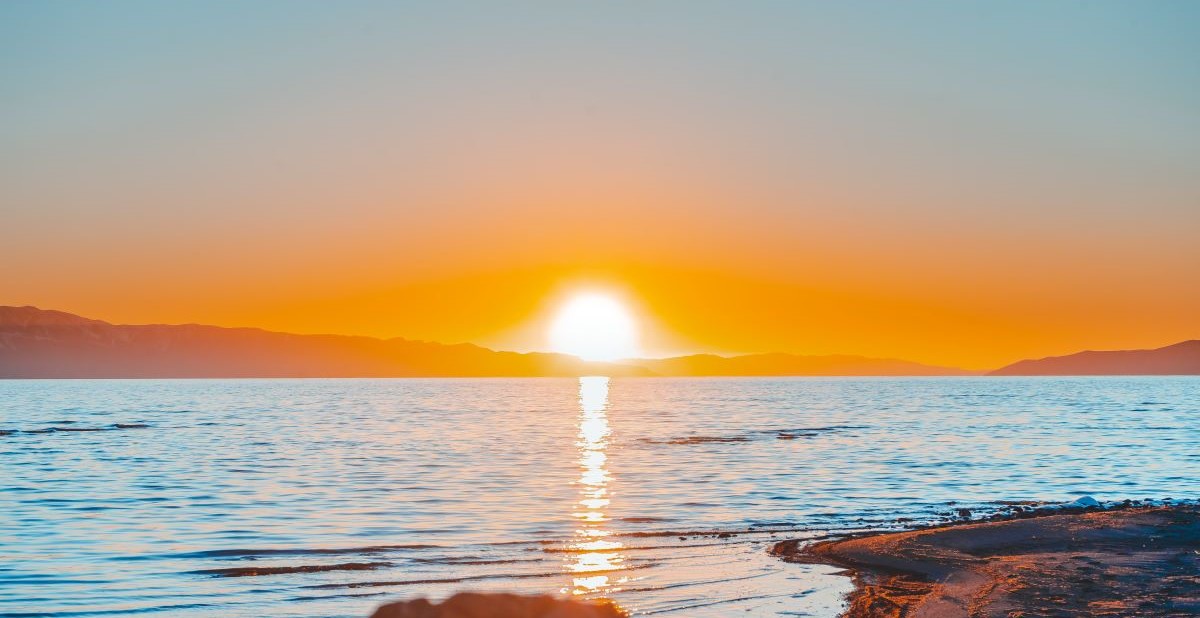 Some have no choice but to put a pause on business-as-usual due to logistical hindrances, and others face more pressing and important issues caused by the storm’s damage.

While many industry members in Florida have been without electricity and others still must prioritize their homes, families and businesses, PPAI Media has checked in on various companies as well as potential industry efforts to help support promo insiders and Florida residents recovering from this natural disaster.

However, the full scope of this storm’s effect on the region in general may not be determined for weeks or even years.

Where Do Companies Stand In Florida?

Some areas were hit considerably harder than others, but the majority of Florida contended with some form of severe weather that put business on at least a temporary standstill. Companies in the most affected areas will have to continue to assess damage before they can begin to predict when operations will be back to normal.

On Thursday, Nate Sallee, owner of distributor Sallee Promotions, reported that the Fort Meyers region where his company is located was “completely devastated” and stressed that he was unsure of what the future of the company would look like in the aftermath of the storm.

Monday morning, Sallee updated PPAI Media with news that all the company’s employees are safe and accounted for and power is back on at the company’s headquarters.

As of today, Monday Oct.3rd,
Hit Promotional Products is back to normal operations. We worked over the weekend to catch up after being closed a few days last week due to Hurricane Ian.

Supplier Koozie Group is based in Clearwater, Florida, about 150 miles north of where Hurricane Ian made landfall. The company has issued a statement that their facilities did not suffer damage from the storm, so the company reopened on Friday, Sept. 30 and worked through the weekend.

“We’re continuing to check in with our employees, as there are reports of minor damage and some still without power,” says CEO, David A. Klatt Jr. and CRO Melissa Ralston in the statement.

Koozie Group expects to have accurate ship dates available this week but notes that shipping pick-up times and in-transit times could vary depending on individual carriers’ impact.

Hit Promotional Products, based in Largo, issued a statement that it was able to make it through the storm with “minimal impact” to its local community. Hit reports that as of Monday its operations have normalized. The supplier’s buildings did not sustain any structural damage or lose power for an extended period.

“We are very thankful our employees are safe, and we have made it through the storm,” says company President CJ Schmidt. 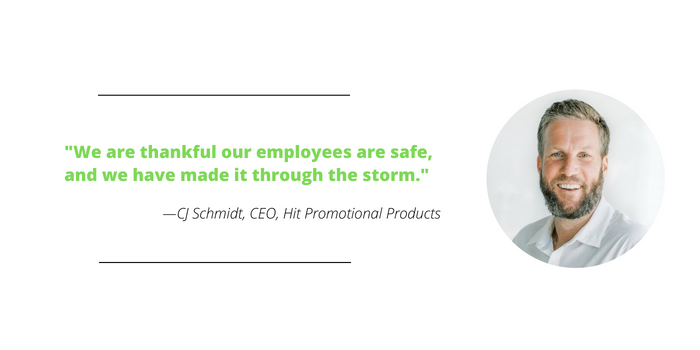 How Can You Help?

Individuals and companies have come together in various ways to raise funds for direct aid to those affected by the aftermath of Hurricane Ian. As of Monday afternoon, more than $20 million has been raised through the Florida Disaster Fund, according to Gov. Ron DeSantis.

After Ian changed from a hurricane to tropical storm, it brought intense weather conditions to Georgia, South Carolina and North Carolina, where distributor Brand Fuel is based. BrandFuel’s Danny Rosin says he and his family were fortunate to only suffer minor inconveniences due to the storm.

Also a board member of PromoCares and PPAI’s H. Ted Olson Humanitarian of the Year honoree in 2023, Rosin says PromoCares is “taking cues from the Red Cross” on how to help.

Here are three organizations best positioned to help communities in need in the aftermath of the storm:

Help Us Spread The Word

If you are organizing an industry-specific effort to help in the wake of Hurricane Ian please send details to News@ppai.org or ColetW@ppai.org so that PPAI can elevate the message through coverage or social media channels.