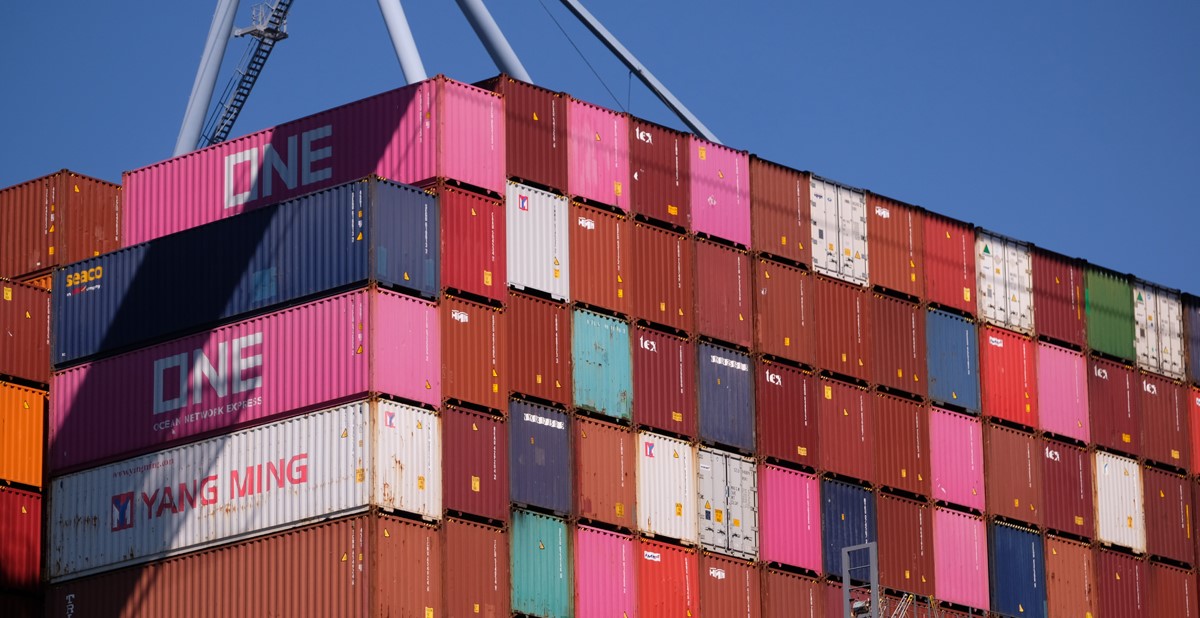 The cost of shipping goods across the Pacific has dropped approximately 75% from the year-ago level as global trade and consumer spending soften. A report in the Wall Street Journal cites inflation, the war in Ukraine and Chinese factory shutdowns as significant factors in the easing in trade activity, as well as the excess inventory several U.S. retailers and brands are sitting on.

Supply vs. Demand (And How This Affects Promo)

Promo companies importing goods should see reductions in shipping costs. In 2021 the cost of moving a container across the Pacific peaked at more than $19,000, according to the Freightos Baltic Index. Rates have eased over time but still stood at $14,500 at the start of 2022. While they remain elevated compared to pre-pandemic rates, by early October shipping rates had slipped to $3,900. 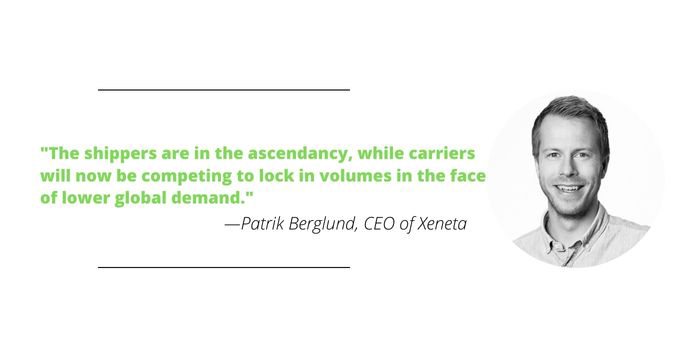 Shipping rates may remain under pressure as a considerable number of new container ships are slated to enter freight companies’ fleets over the next few years. In 2022, Braemar PLC expects the container capacity of the world’s cargo fleets to grow 4%. In 2023, it forecasts an increase of 8.8% and in 2024, 9.7%.

“Spot rates have been dropping across the board and have, on some key corridors, plunged over the course of the last month as lower demand and easing port congestion take effect,” says Patrik Berglund, CEO of shipping data provider Xeneta. “In short, this means the ‘shoe is finally on the other foot’ when it comes to upcoming contract negotiations for Q4 and beyond. The shippers are in the ascendancy, while carriers will now be competing to lock in volumes in the face of lower global demand.”

Cancellations On The Rise

The dip in demand has sparked a rise in journey cancellations among container ship operators. Xeneta reports that in September, container capacity in the Pacific was down by 13%. For the two-week period that began October 3, 40 scheduled voyages from China to the U.S. West Coast have been cancelled, and 21 from China to the East Coast. Typically, cancellations this time of year run two-to-four a week.

Another sign that freight demand is softening is the recent and quick decline in container ship charters. The Harpex index, published by brokerage Harper Petersen & Co. and a measure of container ship rental rates, dropped 30% over an eight-week period ending in mid-September. The index declined 18% in the last week of the survey period alone.

An analysis by shipping industry database provider Alphaliner suggests that these shifts represent changing market fundamentals for the industry. Cargo volumes and freight rates are declining, supply is rising, and congestion is easing while risks of recession persist around the world.