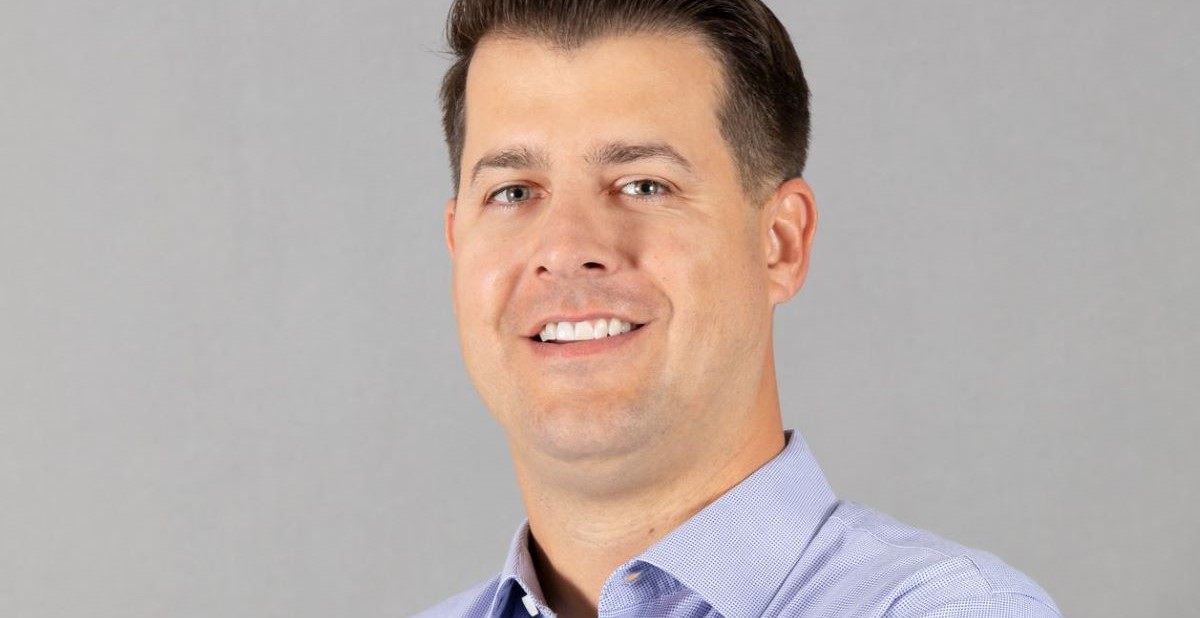 Like many, Brandon Bell says he discovered the promotional products industry almost by accident – or was it fate?

Looking for a temporary gig between college and law school, Bell started out with OGIO as the company began dipping its toes into custom products, but he fell in love with the camaraderie of the promotional products business and decided to pursue a higher education on the job.

His passion for service and eagerness to learn about the industry earned him a series of opportunities, and ETS Express founder Sharon Eyal recruited Bell to join the management team at the supplier over a decade ago. Now, with ETS having become an independent subsidiary of PCNA and Eyal making his exit, Bell is stepping up to lead the company into its next phase.

PPB spoke with Bell to learn about what drives him and what he loves about the industry, as well as what’s next for ETS Express.

PPB How did you break into the industry to begin with?

Bell I decided to take a year off to study for the LSAT, and I literally was just trying to find a job that would fulfill me for that year. I put in for a customer service position, and I actually didn’t get the job at the very beginning. I told them I was only looking for employment for a year. I probably shouldn’t have said anything, but I just wanted to be honest. About three days later, I got a phone call from the customer service manager.

Fast-forward about seven or eight months into it, they pulled me aside and said, “We want you to stay here, and we’ll create this position for you.” I absolutely fell in love with the industry in that short period and developed great friendships with some dear friends that I’m friends with today still. It’s really cool that you can be friends with customers and go make money together – I love that aspect.

Long story short, I decided to cancel the whole law school thing and take on this position helping run this promotional product division. And we had a blast. 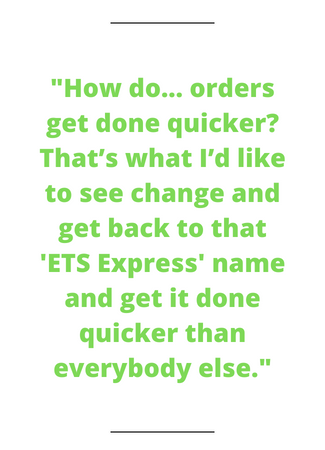 PPB ETS Express is based in California on the coast between LA and Santa Barbara – which happens to be very near where you grew up. When you were recruited to ETS, did that job seem like it was meant to be from the start?

Bell I grew up 10 minutes away. I went down to Oxnard and met with Sharon, one of the founders and CEO, and I had a great conversation with him and instantly fell in love with him, his family and how he approached things. And I thought this was a huge opportunity with someone who would show me what they do and how they run the business and let me be involved and take the things that I’ve learned and help apply them there. I felt like I could help make an impact, so it was immediately attractive, and here I am 12 years later.

PPB Where did you learn your work ethic?

Bell I grew up in a farming family, so it was always a strong work ethic. You have to work for what you want. And I took a two-year sabbatical [after high school] to do a church service mission in Boston. A big focus of that was finding service opportunities and getting involved with the community, lending an impact, finding those in need and how you can help.

I learned a lot, but really from a social interaction standpoint, there’s this weird thing that happens when you get thrown into this mission life. There’s a whole training process of how to interact with people. The intent isn’t to be salesy, but there are a lot of principles that could be applied to a genuine approach with people and getting to know them, developing genuine trust.

And there’s nothing like getting rejected time and time again, day after day. That just does something to you where you learn to handle rejection well. You don’t really get afraid of people saying no – it’s just a normal response that people give, and boom! on to the next one. When you do that literally all day, every day, for two years, it kind of morphs you into a different person.

Bell I’ve always had a great respect for PCNA and how they run the company. It’s a great team to be part of. They saw what ETS does, the quality of our business and how we run things, and they made the decision to keep this as a standalone business within the portfolio.

There are a lot of things that we continue to do as a family-run business from a culture standpoint. A lot of our employees thrive on it and love it, and Neil [Ringel, PCNA CEO] has done a great job recognizing that and just letting that be.

It’s been super humbling to have peers openly express their respect and support for this transition. It’s nice and comforting to know that, as we segue and know that we have a job to do, we’re in sync. We’ve had that same cadence and relationship before, and it just continues in a good and uplifting, positive way.

Bell Our employees and our team here have developed this culture, and they respect and treat the business as if it’s their own. I want that to continue. They need to know that this has been a wonderful family-owned business for the last 35 years and they can still look at it that way.

We need to get back to ETS Express and find more ways of reducing order friction – basically, making it a pleasure to do business as it relates to when you send in your order and how quickly you can get it. I was super excited when we were at NALC to hear about Dale’s [Denham, PPAI president and CEO] plans of helping make that type of technology more readily available to everybody.

How do we get that information to the production team quicker so that the orders get done quicker? That’s what I’d like to see change and get back to that “ETS Express” name and get it done quicker than everybody else.