What’s New In Products? At The Expo, Plenty! 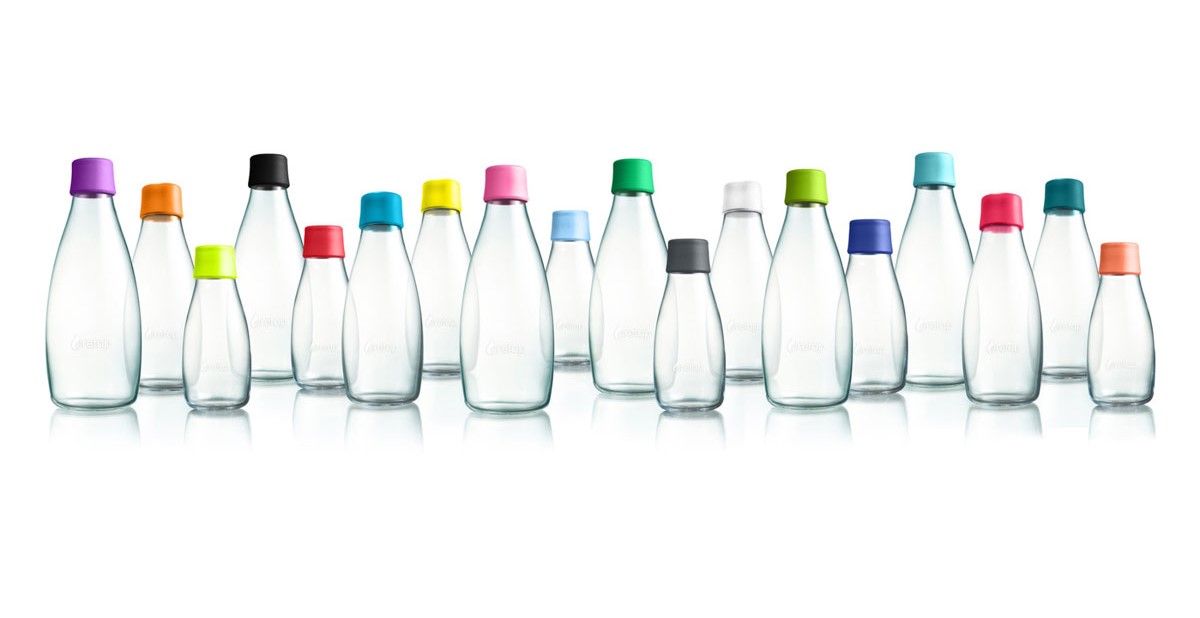 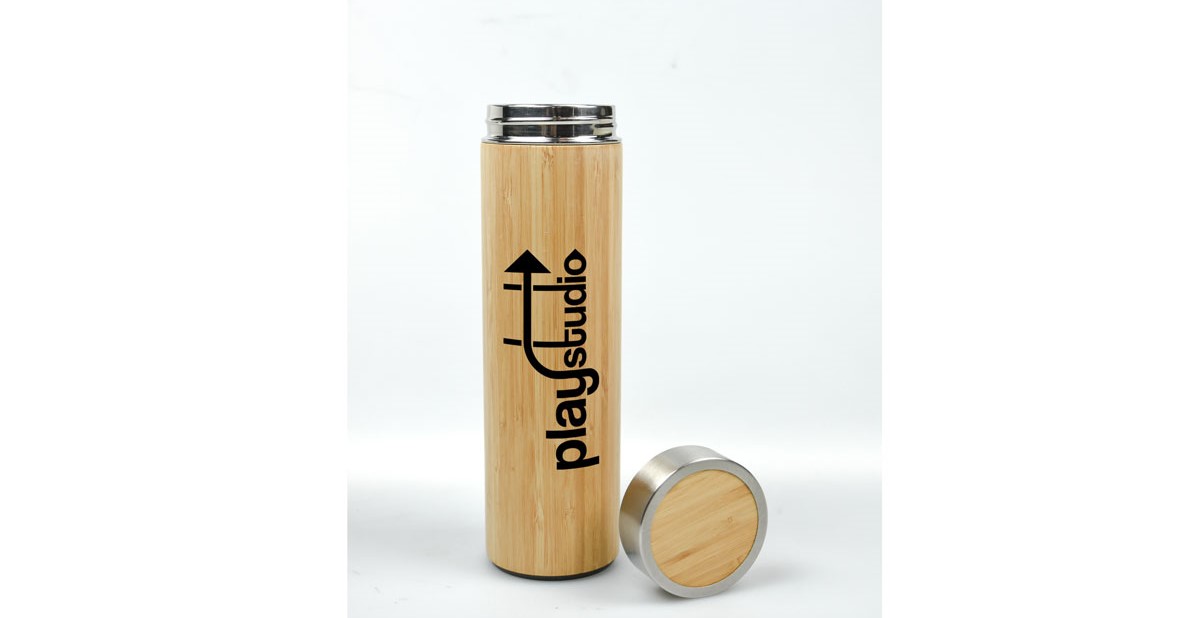 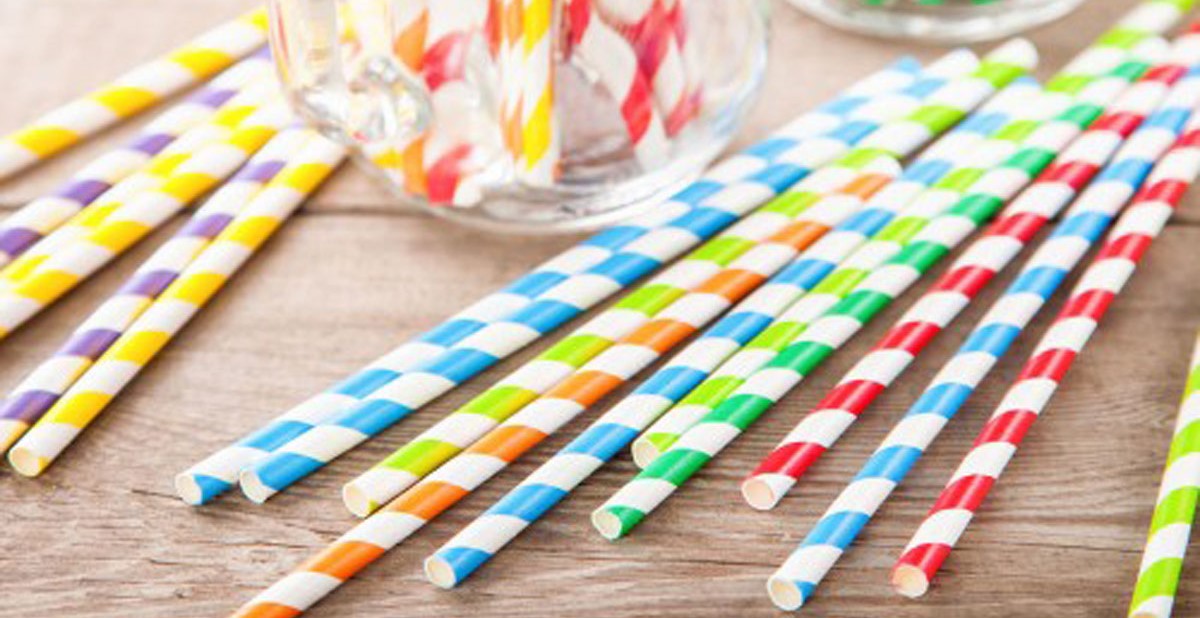 For decades The PPAI Expo has honed its reputation as the show for networking, education and new ideas and solutions, but the top reason many distributors come to this show is to see what’s new in promotional products. Every year thousands of new products make their debut at the PPAI Expo and this year that tradition continued as strong as ever. The show also boasted 310 new supplier exhibitors and 167 of them were at the show for the first time. For distributors, that meant aisles and aisles of dazzling designs and fresh ideas just waiting to become the centerpiece of a promotion or campaign.

At this year’s Expo, the search for new suppliers turned up El Monte, California-based ZZ Promos. PPB met with Jeff Adkins, who spoke more on the company’s latest trends. “Our top products are our bobble heads, our tote bags made from all different materials and our lanyards. A new product that we’ve had a lot of interest in at the Expo are our straws, which offers an alternative to plastic straws.” The straws that Adkins speaks of are the Degradable Paper Straws, which are bio-degradable, recyclable, disposable and eco-friendly, and are available in custom patterns by request.

Another product getting a lot of attention at his booth was the company’s custom bobble head products, which are particularly popular in sports marketing for the major league, collegiate and high school levels. “We take images of the subject bobble head, preferably head-to-toe and all four sides, and a headshot, so the artist can capture the characteristics or facial expressions,” says Adkins. “The artist will take that and hand-shape the clay, and they’ll provide that to the distributor—the end client—who will approve that as the mold for the clay. Once the mold is set, they’ll hand paint the bobble heads and do any kind of final details, such as logo decals. Artwork that is too intricate for hand painting, we’ll do as a logo decal, so we’re still able to capture that kind of artwork.”

Winston-Salem, North Carolina-based Hanes, a manufacturer of basic apparel items, unveiled a new line of shirts intended for laborers. “One of the big white spaces in this market is a true workwear core tee,” says Rachel Newman of Hanes/Champion. “There’s a lot of people who talk about their products being workwear, but they just lift their current tee and put it in a safety color, but we actually designed this specifically for this market. It’s an inch longer in the sleeve length and an inch longer in the length, and then we did a pencil pocket here to make it a real workwear tee. We did it in a safety green that’s ABC-certified.” Newman says that Hanes conducted a market study about consumers’ favorite workwear tees, and even though Hanes did not yet penetrate the workwear market, the brand was mentioned as a top seller for laborers.

Zhang Yiwan of Nashville, Tennessee-based Holoblitz explained his company’s eye-catching products, which are levitating images and videos created using fast-spinning LED lights. “Generally, it’s just an LED fan with the LED bars—four blades and two blades, that’s the difference—and the other thing is the resolution. When it’s rotating, the fans create a 3D image floating in the air. So, all the content that’s playing are actually videos, MP4 videos.” Yiwan said his booth attracted so much interest that the company ran out of business cards before the end of the first show day.

Mark Mercurio of Warwick, Rhode Island-based Go East Promotions showcased a line of particularly dazzling sports memorabilia. The company is a licensed manufacturer for the National Football League, Major League Baseball, National Hockey League and collegiate-level teams, adorning helmets, baseballs and other gear with allover Swarovski crystals. “We started this about a year ago,” says Mercurio. “It’s been great for fundraisers, which is our big sell. If someone owns a restaurant or a bar, they’ll put an item on display and spin in. The teams use the products as a draw into their stores at their stadiums, and colleges will put the products in their bookstores to draw people in. They’re pop items, award items and fund-raising items.”

Introductions in the drinkware category appeared to be huge at the show. Among the most eye-catching items was a water bottle from Retap North America, LLC that was made from high-strength borosilicate glass with a leak-proof lid that locks in place to prevent spills. It features an award-winning Danish design and comes in three sizes and 13 lid colors.

Sustainable materials continue to be in hot demand and Visions/Awardcraft delivered on the trend by introducing a sleek and contemporary, 15-ounce insulated bottle with an outer wall of real bamboo.

Another fun drinkware item seen at the show was the Fred & Friends Popsicle Flask from International Merchandise Concepts. The popsicle-shaped three-ounce flask is available in purple and berry red—and no one is the wiser.

filed under January 22 | The PPAI Expo | The PPAI Expo 2019
Read time:
words
Comments (1)
The Donna Bender Company
Hi: Thanks for the recap--- I cannot find Go East Promotions in SAGE. Can you please send their contact info-- I am working with two nonprofits and auction items and think this would be great! Thanks
Leave a reply