The PPAI Expo 2023 “Fuels The Spirit” Of 10,000 Reinvigorated Distributor Attendees 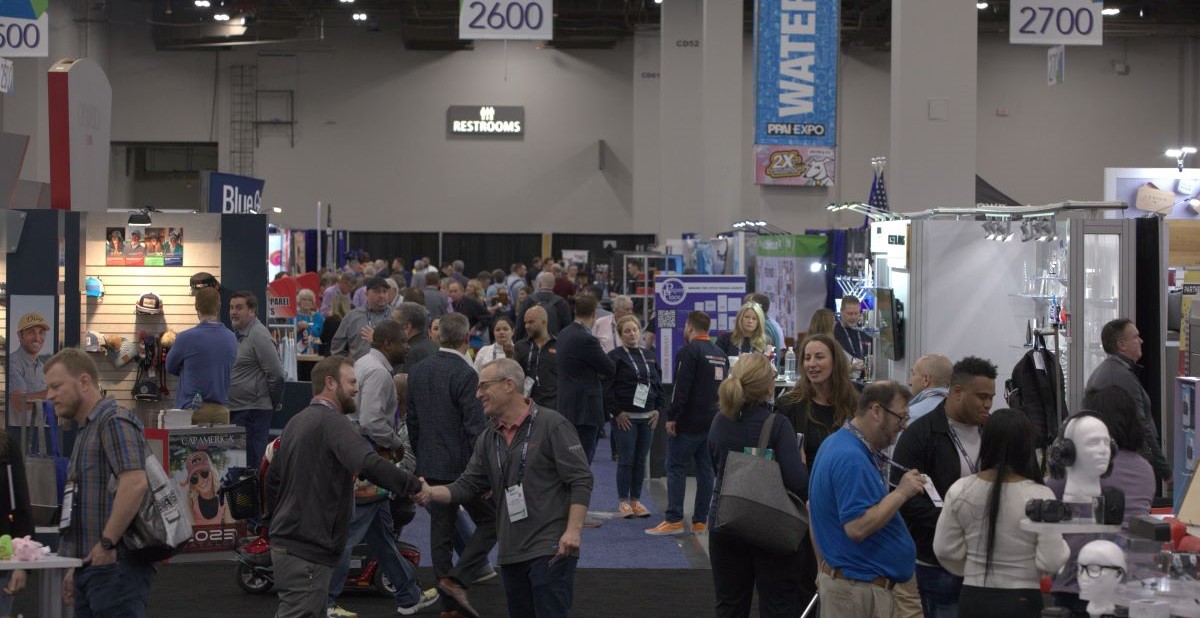 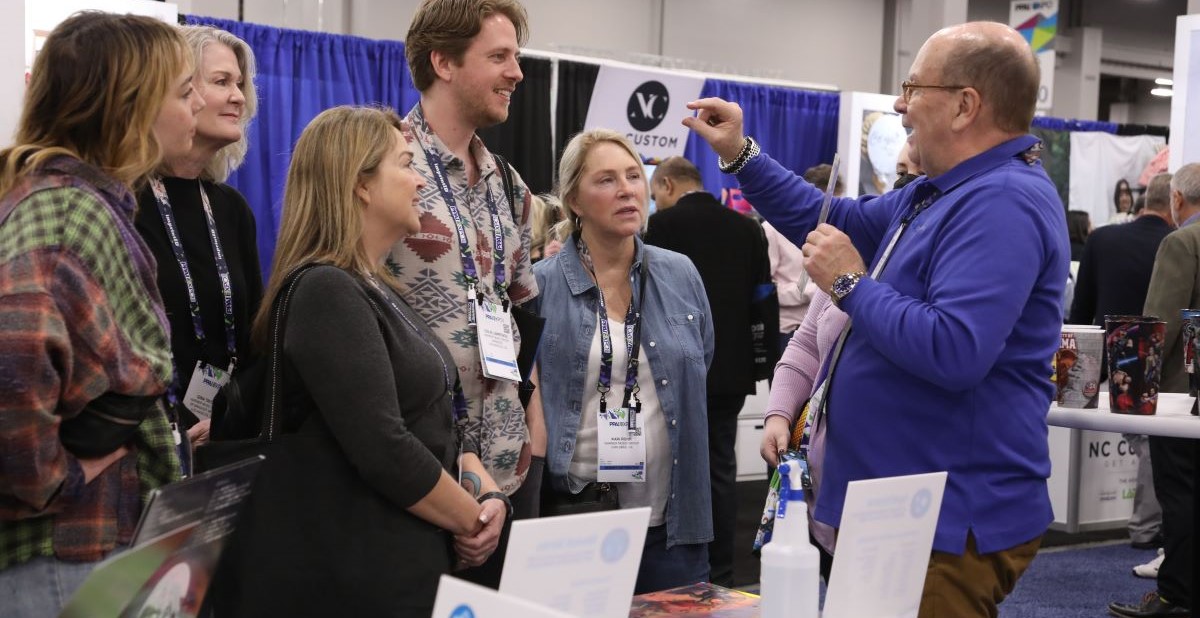 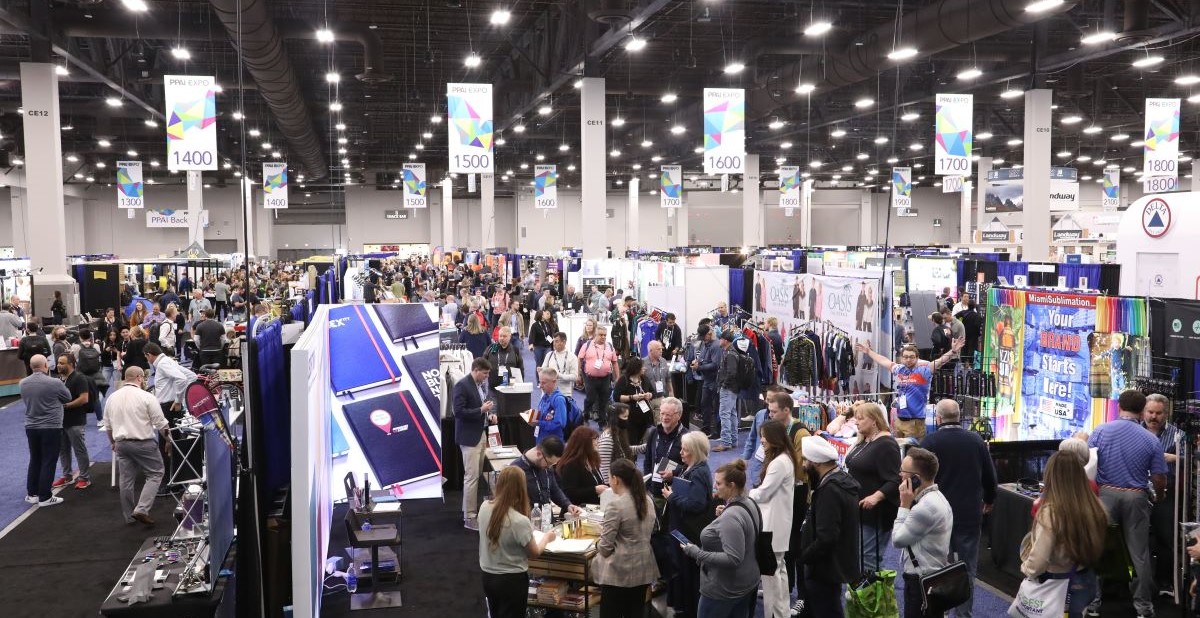 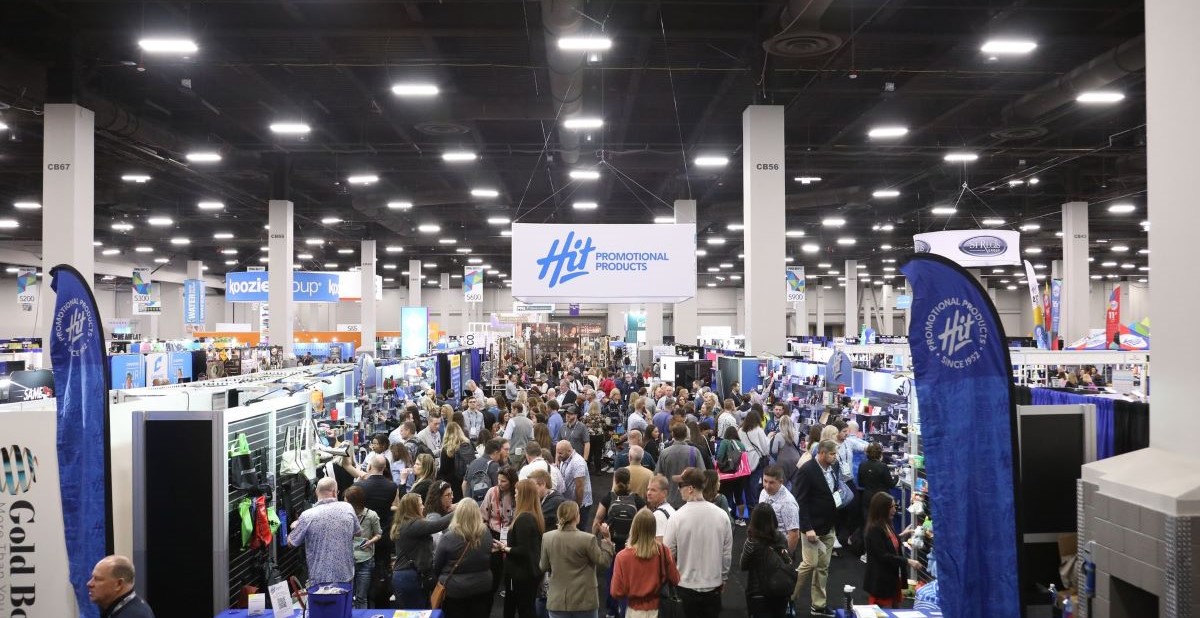 The aisles between exhibitors on the The PPAI Expo 2023 trade floor were packed with distributors who meant business but were still all smiles. Attendance was strong inside the Mandalay Bay Convention Center in Las Vegas, and the consensus from distributors seemed to be that spirits were way up as well.

“This is my 40th year in the industry, and I’ve been coming to this show since year one,” says Cliff Quicksell, president and CEO of Cliff Quicksell Associates. “What I love about this year is the energy that’s here.”

With visitors still rolling in, The PPAI Expo 2023 has topped 10,000 distributors and 15,500 total professional attendance.

Bringing People Back Together

While The PPAI Expo made its in-person return in 2022, this year has proven to be a greater return to prominence for the industry’s largest and most important trade show. Drew Davis, owner of Specialty Incentives, spoke of a “reengagement” of the promo community from distributors, suppliers and service providers that became apparent as soon as they walked into the Mandalay Bay Convention Center.

“It’s everyone who’s fired up to be here again,” Davis says.

The promotional products industry adapted and survived through the COVID-19 pandemic restrictions, learning to utilize technology and embrace all methods of communication, but it hadn’t been since early 2020 that so many distributors were in the same building with so many suppliers and products.

“What I like about the show itself is we already had the connections with these suppliers, but now you get to put a face to them,” says Rhonda Mock, digital sales manager at The Vernon Company. “It’s fun.”

Distributors on the trade floor spoke of smiles, familiar faces and reignited inside jokes, and whatever amount of enthusiasm distributor attendees might have brought with them to Las Vegas was multiplied by seeing the sheer number of industry pros ready to utilize the industry’s biggest week.

“Some of these shows you go to, you can shoot a cannon down a row and not hit anyone,” Quicksell says. “It is nuts how busy it is here. It’s good to see people that are out and about.” 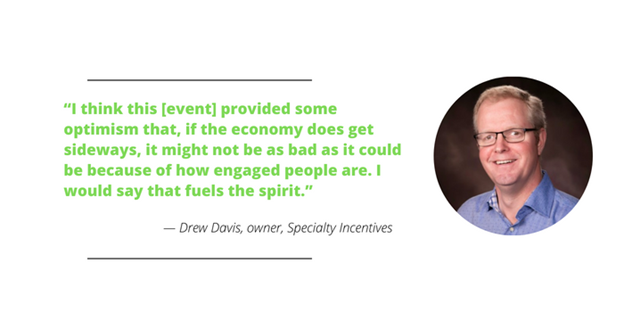 A Turnout Fitting For The State Of The Industry

According to Davis, The PPAI Expo 2023 trade floor served as something of a metaphor for the shape that the promotional products world is in right now. The turnout and the busied enthusiasm validated how many distributors were already feeling.

“Everyone is excited to be together again, but I think it also helps that, from everyone I’ve spoken to including suppliers and distributors, 2022 was an excellent year for them,” Davis says.

Preliminary data shows that the overall industry did have a strong 2022. The current estimate from PPAI’s annual industry sales volume estimate survey, collected by third-party research firm Relevant Insights on behalf of PPAI, is more than $25 billion – an increase of at least 13.1% over 2021.

Distributor attendees know that The PPAI Expo’s role is to bring them together with suppliers, and plenty can be accomplished when both parties converge on each other.

“I had five products that I was looking for that I hadn’t been able to find through our normal channels, and I found three of the five halfway through the first day the trade floor was open,” Mock says.

So many distributors in the promo industry are entrepreneurs, and the economic and global uncertainty of the past few years has been a heavy stressor on so many people who make a living in any version of sales. To many distributors, the enthusiasm around The PPAI Expo 2023 could be seen as a sense of comfort in the strength and resiliency of the promotional products industry.

“I think this [event] provided some optimism that, if the economy does get sideways, it might not be as bad as it could be because of how engaged people are,” Davis says. “People are smiling. They aren’t walking around like zombies. They are here to conduct business. I think that’s awesome. I would say it fuels the spirit.”