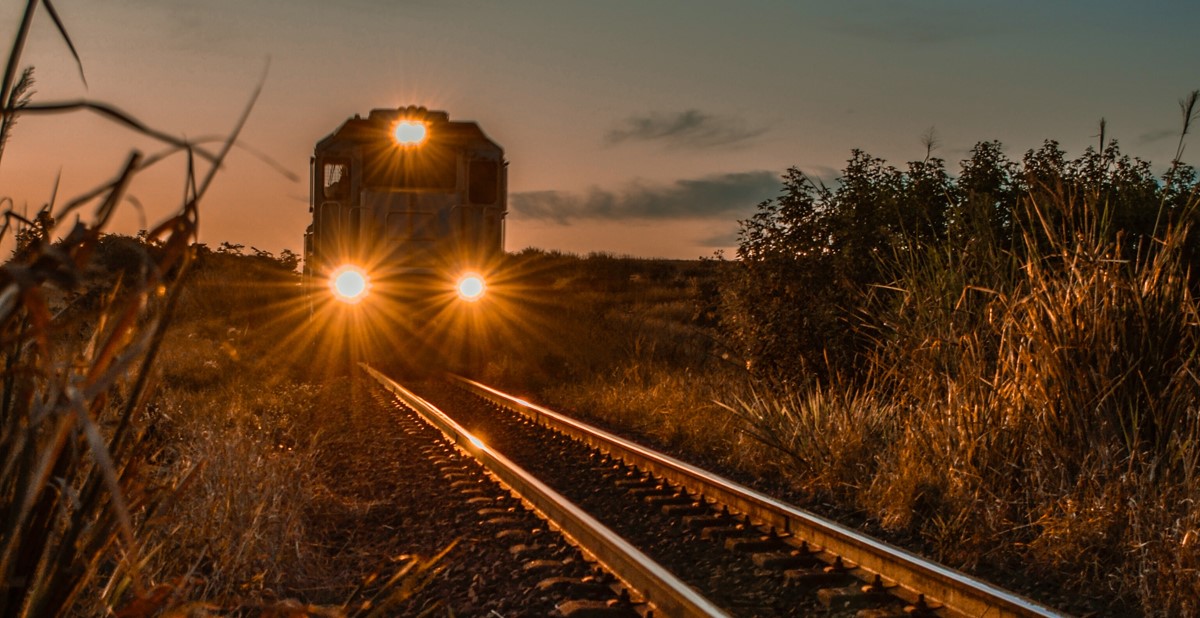 A railway strike that would have been crippling to the U.S. supply chains has been averted. On Thursday morning President Biden announced that the two sides had reached a tentative agreement, preventing work stoppages that could have gone into effect as soon as Friday. Next, union members will vote on the agreement after an agreed upon post-ratification cooling-off period to ensure railways keep running.

A railway strike, particularly when layered on top of existing challenges facing the supply chain and economy, would be disastrous.

Railway workers operate under different labor laws than other workers. These laws limit their ability to strike and allow more government involvement in labor negotiations. A Presidential Emergency Board (PEB) established by the White House in July presented several recommendations but did not include all of the unions’ most pressing demands, including changes to railway attendance policies.

Representatives from the unions and railways spent 20 hours on Wednesday at the Department of Labor hammering out the deal. The agreement follows many of the recommendations proscribed by the PEB.

“These rail workers will get better pay, improved working conditions, and peace of mind around their health care costs: all hard-earned,” said President Biden in a statement. “The agreement is also a victory for railway companies who will be able to retain and recruit more workers for an industry that will continue to be part of the backbone of the American economy for decades to come.”

filed under September 2022 | Industry News | Supply Chain
Read time:
words
Comments (1)
william slivinski
As usual, they gave the ranch away to all labor demands. Our rail costs have already gone up considerably and this only continue the spiral. Score another point for Biden's run in 2024.
Leave a reply