Inside The Leadership Transition At Galaxy Balloons 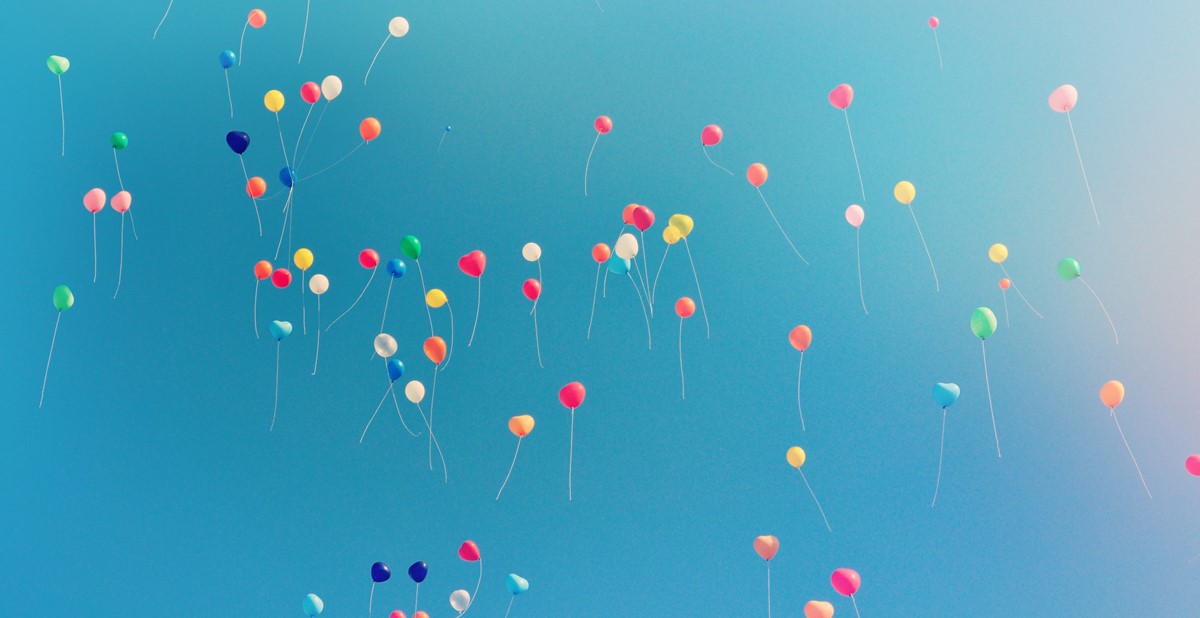 Terry Brizz, MAS, president of the Cleveland-headquartered company, is retiring at the end of January. He will be succeeded by Les Dorfman, the former longtime president and CEO of California-based supplier AITG who has recently served as senior vice president at iPROMOTEu and vice president of sales and marketing at High Caliber Line. 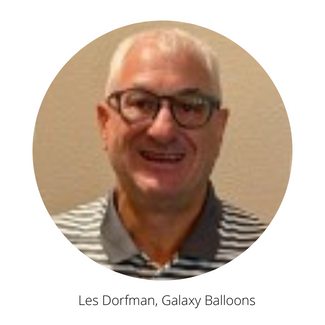 “I have known Les for many years, and with his vast knowledge and experience in the promotional products industry, he will do a great job leading Galaxy,” Brizz tells PPAI Media.

Brizz founded Galaxy Balloons in 1990. It has grown into a leading supplier of balloons, sport balls, cheering accessories, pet products, tech accessories, inflatables and holiday ornaments. An eight-time Distributor Choice Award Winner, the company received an A+ in this year’s SAGE rating awards. 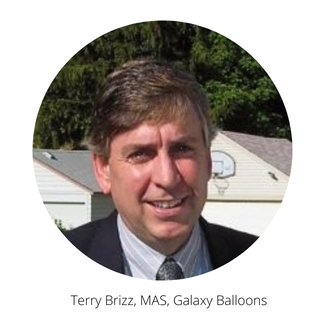 “Over the years, there are so many things that I am proud of,” Brizz says. “Starting and growing Galaxy Balloons into an award-winning company it is today has been a huge accomplishment. When I first started Galaxy Balloons, people thought I was crazy -- some still do -- when I told them I wanted to start a company printing balloons. Just to take that crazy idea and develop into the company it is, too, has truly been a great adventure in so many ways.”

Turning 68 next spring, Brizz plans to travel, spend time with his grandchildren and continue to focus on other initiatives, including his academic career at two universities and his volunteer work at a local homeless shelter.

“Fortunately, I am in good health and I want to pursue some other things in the next chapter of my life,” he says.

filed under December 2022 | Industry News | Galaxy Balloons
Read time:
words
Comments (3)
Jeff Brizzolara
Congrats Terry, You're going to love retirement and you won't have a minute of boredom with all the projects and interests you are involved with. PS: See you on the golf course Cousin Jeff
Chris Brizz
My mom, both my brothers, and myself have all worked for Galaxy Balloons. Growing up, my oldest brother would chase us around the warehouse as kids on the weekends, when it’s was shut down, while my dad was working in his office. Everything I have or ever will accomplish is due to my father leading by example, and I want to thank him, as well thank all the Galaxy associates throughout the years!
Tom Douglas
Congratulations Terry well deserved.
Leave a reply