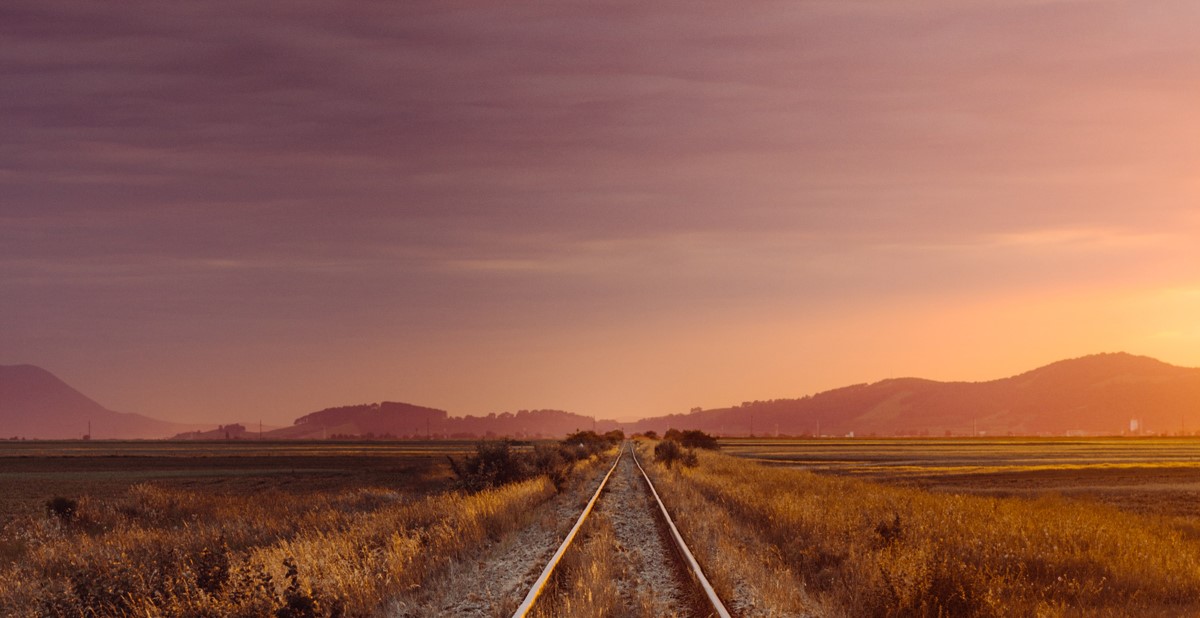 Seeking to avert a potentially economy-crippling strike, the federal government has stepped in to compel a resolution in the labor dispute between railway workers’ unions and the railways. The U.S. House of Representatives voted today to enforce a tentative deal the two parties reached in September. The measure passed 290-137 and now heads to the Senate.

The government’s involvement comes as talks between the two parties broke down after the proposed agreement was reached. Four of the 12 unions participating had already rejected September’s deal and all of them must ratify the final labor agreement for it go into effect.

On Monday, President Biden called on Congress to pass legislation to pass the tentative agreement. Following the bills’ passage in Congress, in a statement the President said, “This overwhelming bipartisan vote in the House of Representatives makes clear that Democrats and Republicans agree that a rail shutdown would be devastating to our economy and families across the country. The Senate must now act urgently.

“Without the certainty of a final vote to avoid a shutdown this week, railroads will begin to halt the movement of critical materials like chemicals to clean our drinking water as soon as this weekend. … The Senate must move quickly and send a bill to my desk for my signature immediately.” 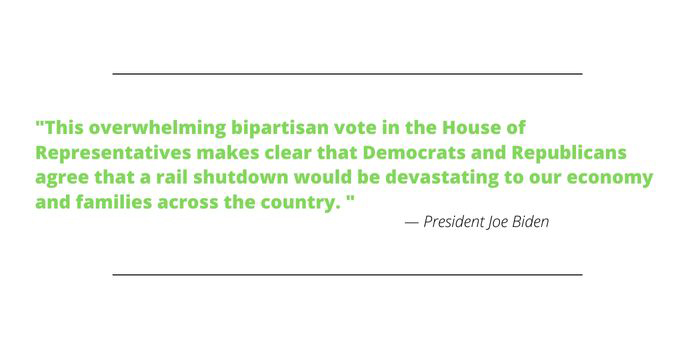 The compromise agreement reached September gave workers several things they were after, but not everything. Among its provisions are:

BREAKING: The House passes legislation to avert a railway strike in a vote 290-137. https://t.co/RT8YFUbWcQ pic.twitter.com/i1lenlnsfH

The House passed a separate bill Wednesday, an “enrollment correction,” that added seven days of paid sick leave to the tentative agreement. It passed 221-207.