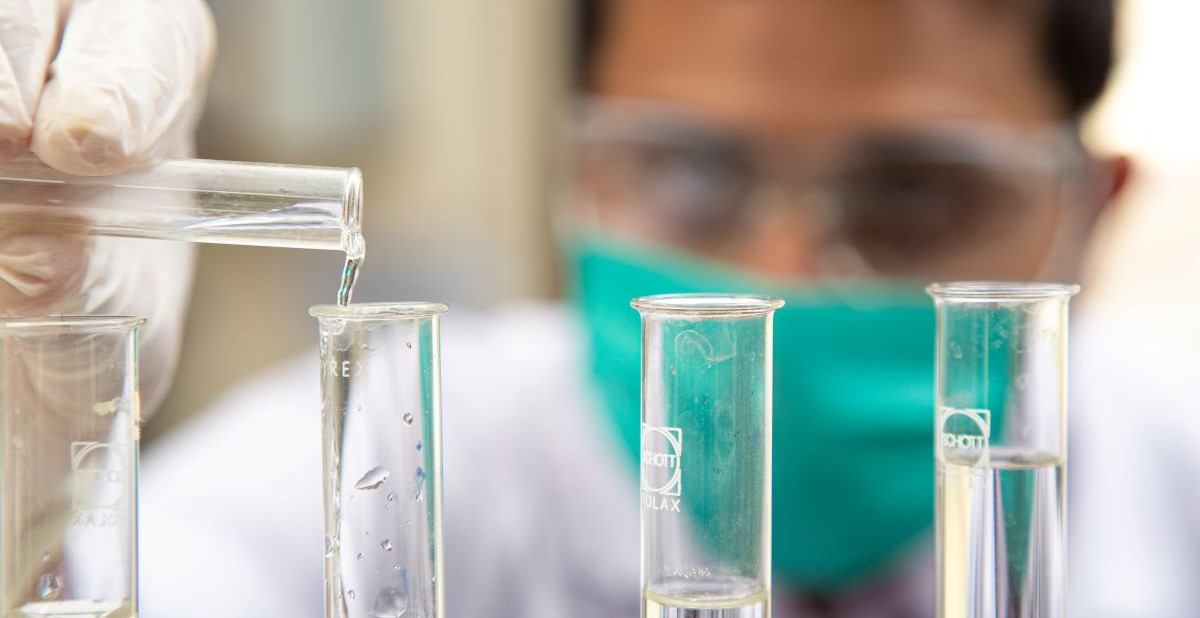 Following the priorities of the Biden-Harris Administration, the U.S. Environmental Protection Agency (EPA) is proposing to designate two polyfluoroalkyl substances (PFAS) as hazardous. These chemicals are used somewhat commonly in products, including promotional products. The extent of requirements that will come out of this designation, if passed, is still not clear.

The two PFAS chemicals under scrutiny with this proposal are perfluorooctanoic acid (PFOA) and perfluorooctanesulfonic acid (PFOS). PFAS substances are often referred to as “forever chemicals” because of their resistance to degrading in natural environments.

In general, PFAS substances – which include over 4,700 chemicals – do not occur in nature. They have been found in the blood and breastmilk of humans and animals throughout the world.

The proposal applies to the salts and structural isomers found in PFOA and PFOS. The proposal is based on “significant evidence” that the two substances may present “substantial danger to human health or welfare or the environment.” Such studies indicate that exposure to PFOA or PFOS may lead to cancer as well as reproductive, developmental, cardiovascular, liver and immunological effects.

Under the Biden-Harris administration, the EPA has already taken action on PFAS, including drinking water health advisories, grant funding and issuing a Toxic Substances Control Act PFAS test, among other moves.

What Does The EPA’s Proposal Mean?

Designating PFOA and PFOS as hazardous is intended to “increase transparency” around the chemicals and “help to hold polluters accountable for cleaning up their contamination.”

“Communities have suffered far too long from exposure to these forever chemicals. The action announced today will improve transparency and advance EPA’s aggressive efforts to confront this pollution, as outlined in the Agency’s PFAS Strategic Roadmap,” says EPA Administrator Michael S. Regan. “Under this proposed rule, EPA will both help protect communities from PFAS pollution and seek to hold polluters accountable for their actions.”

If finalized, the proposal would trigger reporting of PFOA and PFOS releases, which would provide the EPA with improved data and the option to require cleanups and recover cleanup costs and encourage better waste management. The EPA says it will hold “enforcement discretion” to ensure fairness for minor parties who may have been inadvertently impacted by the contamination. 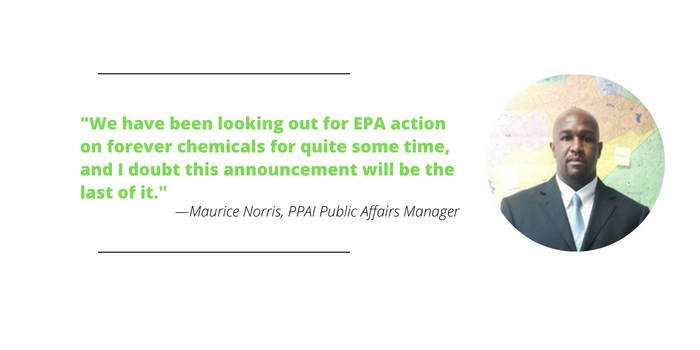 In certain circumstances, the proposed rule would facilitate “making the polluter pay by allowing EPA to seek to recover cleanup costs from a  potentially responsible party to require such a party to conduct the cleanup.”

EPA will be publishing the Notice of Proposed Rulemaking in the Federal Register in the next few weeks, after which EPA will welcome a 60-day comment period.

“For decades, polluters dumped toxic PFOA and PFOS into scores of communities across the country with impunity,” says Ken Cook, president of the Environmental Working Group. “Today’s proposal will give the EPA and those communities critical new tools to finally hold those polluters accountable and force them to clean up their mess.”

Where Does Promo Fit In?

A few products that have at times contained PFOA and PFOS in the past include water-repellent sports gear and cosmetics.

The biggest factor for any company affected by this proposal, for now, is the reporting requirement and how the EPA goes about issuing demands for companies who exceed limits of these specific “forever chemicals.”

“This could create a reporting requirement and give EPA other enforcement mechanisms,” says PPAI’s Public Affairs Manager, Maurice Norris.

A few things to look out for the in the event that the proposed rules pass include: What is the threshold that triggers the mandated reporting? How broadly does the EPA define the “release” of these substances? And most importantly, companies need to determine if they sell products containing these two chemicals and therefore would be affected by the designation.

Anecdotally, Norris says that he has seen companies in other industries that have stopped using the two chemicals in anticipation of the EPA’s proposed rule. Considering “forever chemicals” are a broad issue that the agency is addressing on a number of fronts, Norris anticipates that more defined reporting or regulations will be put in place.

“We have been looking out for EPA action on forever chemicals for quite some time, and I doubt this announcement will be the last of it,” Norris says.

filed under Septmeber 2022 | EPA | Product Compliance
Read time:
words
Comments (1)
Alan S White
So specifically where does this impact promotional product suppliers such as screen printers? If the products are contained in water resistant sports gear, how does that impact those of us in the decorating business? I realize this is all proposed rules, and the article has a lot of background and specific information, but I don't see much for us in everyday work application.
Leave a reply

Promo Is The Secret To A Good Night’s Sleep