Debt Ceiling Impasse’s Impact On The U.S. And Promo 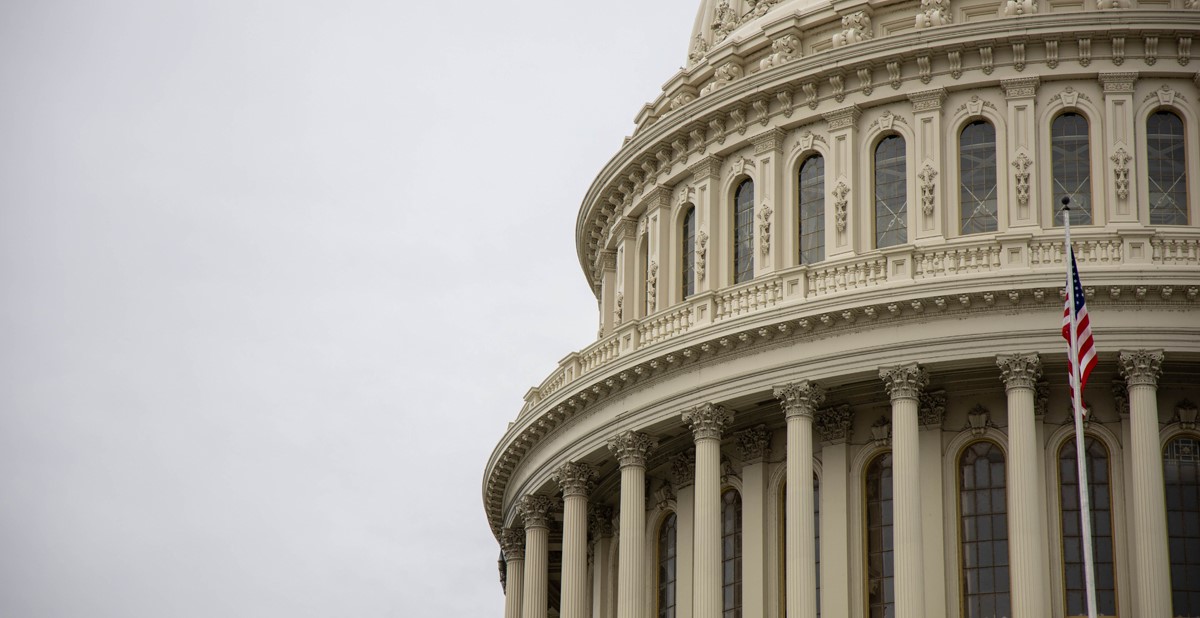 Last week, the federal government reached its debt ceiling, a legislative limit on the amount of national debt that can be incurred by the U.S. Treasury. Negotiations in Congress are underway to reach a resolution to the issue, and the Treasury is undertaking a number of cash management measures to avoid a default.

Should the U.S. default, it would have a significant impact on the country’s economy and businesses, including the promotional products industry.

The debt ceiling represents the maximum amount the government can borrow to meet its obligations. Reaching the ceiling means the Treasury can no longer issue bills, bonds or notes. The current ceiling is approximately 120% of the U.S. GDP or $31.4 billion.

Although the country has hit its debt ceiling, U.S. Treasury Secretary Janet Yellen has said that her department is taking measures that allow the federal government to pay its obligations into early June.

The last time Washington, D.C. entered a prolonged debt ceiling showdown, in 2011, the U.S. reached the brink of a default. Standard & Poor’s cut the country’s credit rating and the S&P fell 15%.

.@BPC_Bipartisan's Director of Economic Policy @ShaiAkabas on what the implications would be for everyday Americans if Congress cannot come to an agreement around a fiscal plan: pic.twitter.com/Tri8mkbjbv

Offering potential insights on what default would mean to the country, Moody Analytics issued a report in 2021 forecasting the effects of a four-month default on federal debt that year. Impacts included a 4% decrease in gross domestic product, a 30% decline in stock prices, the evaporation of $15 trillion in household wealth and the loss of up to six million jobs. In 2023, possible effects of the debt ceiling emergency on the U.S. for people and businesses include:

The promotional products industry is not immune to the wider economy’s headwinds. Its uncertainty could affect businesses and professionals in the sector.

“I think we should all be considering the possibility that the tempo of business lessens as uncertainty increases,” says Marc Simon, CEO of distributor HALO. “Should the U.S. actually go into default, we are likely to see a broad economic decline, and our industry will not be spared. The longer the default continues, the longer and deeper the resulting recession will likely be. It might not take long for the impact to become quite severe.” 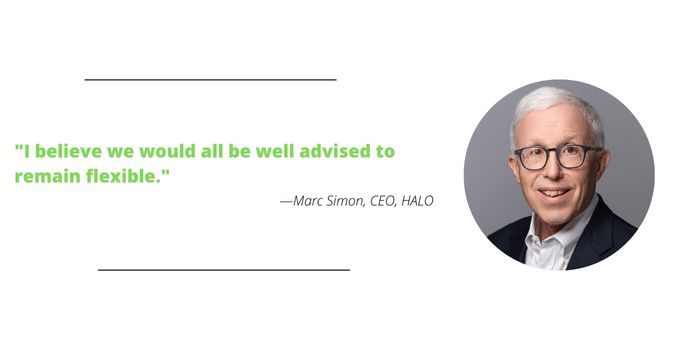 Ira Neaman, MAS, president and CEO of supplier Vantage Apparel, says, “The interest due on the debt over the long term will be a factor, both in terms of reduced entitlements and higher taxes.”

While the effects of a default would be widely felt, members of the promo industry can take steps to ride out any shocks.

“Understand which customers are likely to be most adversely impacted,” says Neaman. “Normally, one would expect an overall economic contraction due to the default. Hopefully it will be mild.” 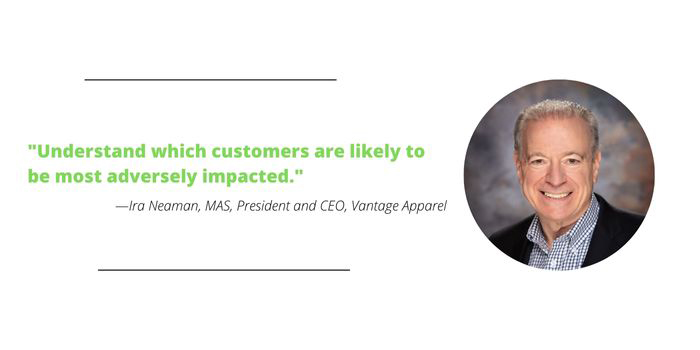 Simon adds, “I believe we would all be well advised to remain flexible, to not enter into long-term commitments that cannot be easily reversed, to not let inventory levels become too great and to monitor staff levels closely. All of this is with the thought that we would be bracing for a recession, possibly severe, caused by a U.S. default.

“I do not see the current Fed tightening as likely to have a material negative impact on our industry beyond higher interest rates and tighter credit for some of our industry’s businesses. Volumes and margins should otherwise remain fairly stable barring a default in the nation’s debt.”