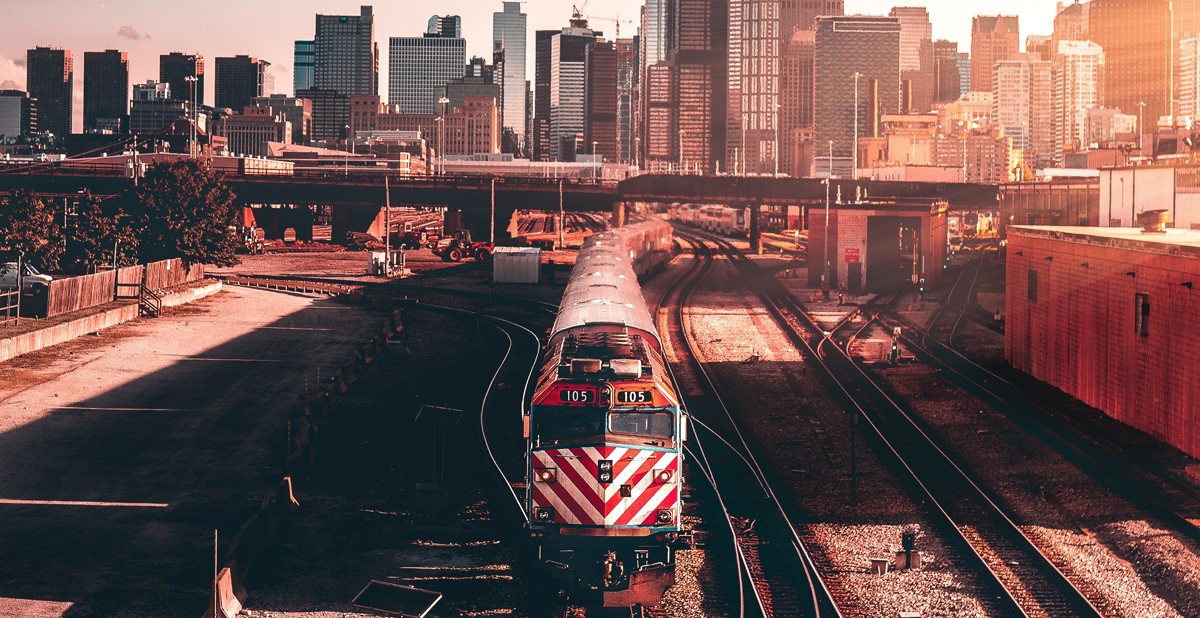 On Friday, President Biden signed H. J. Res. 100 into law, legislation that brings to resolution the labor dispute between railroad workers unions and the railroads. The bill, fast-tracked through Congress the week after Thanksgiving, heads off a strike that would have had a potentially disastrous impact on the economy.

PPAI has been following the railroad labor dispute for several months and has voiced its support to Washington for a quick resolution. In September, both sides reached a tentative agreement based on terms proposed by a Presidential Emergency Board established by the White House in July.

The legislation to compel a resolution was introduced into the U.S. House of Representatives on November 29. It requires the parties in the dispute between certain railroads and labor organizations to accept the tentative labor agreement.

The Senate took up both bills on December 1 with roll-call votes. Both received bipartisan support but only one passed the Senate.

The bill’s passage by the Senate ensured that it would be signed into law prior to the strike deadline. In a statement following the Senate’s vote, President Biden said, “I want to thank Congressional leadership who supported the bill and the overwhelming majority of Senators and Representatives in both parties who voted to avert a rail shutdown. Congress’ decisive action ensures that we will avoid the impending, devastating economic consequences for workers, families, and communities across the country.

“I know that many in Congress shared my reluctance to override the union ratification procedures. But in this case, the consequences of a shutdown were just too great for working families all across the country.”

SMART TD statement on the results of the U.S. Senate vote to impose the rail agreement: https://t.co/WTemXS7GI9

On December 1, the International Association of Sheet Metal, Air, Rail and Transportation Workers, one of the unions involved in the negotiations and whose members rejected the tentative agreement, also issued a statement following the Senate’s vote. It said, “As prescribed by the Commerce Clause of the U.S. Constitution, the SMART Transportation Division acknowledges the ability of Congress to legally impose the Tentative National Rail Agreement upon the operating-craft employees represented by the SMART-TD.

“Our efforts to improve the lives of our membership will continue during future negotiations, as well as in the regulatory and legislative process.”

“The railroads value the vital contributions made each day by employees to keep our economy moving, and the service we provide to customers would not be possible without the dedicated efforts of the entire workforce,’ the NCCC release said. “We look forward to using these agreements as a springboard for further collaboration with our unions regarding opportunities to enhance rail careers, promote safety, support the environmentally friendly and efficient transport of freight, and strengthen our role as the backbone of the U.S. economy.”