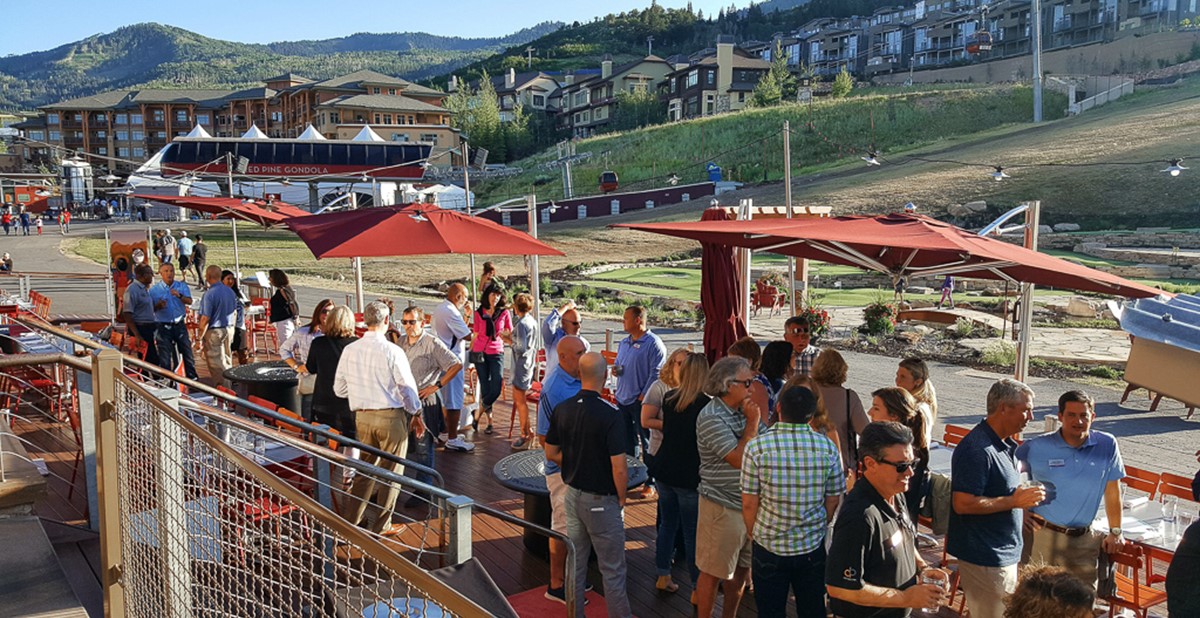 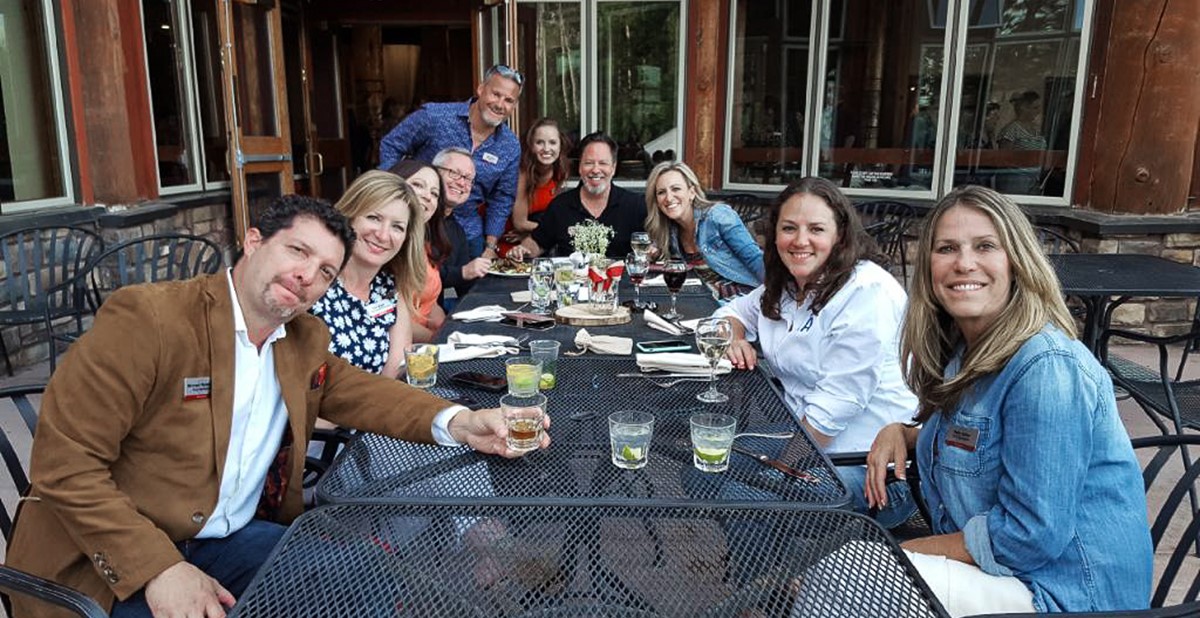 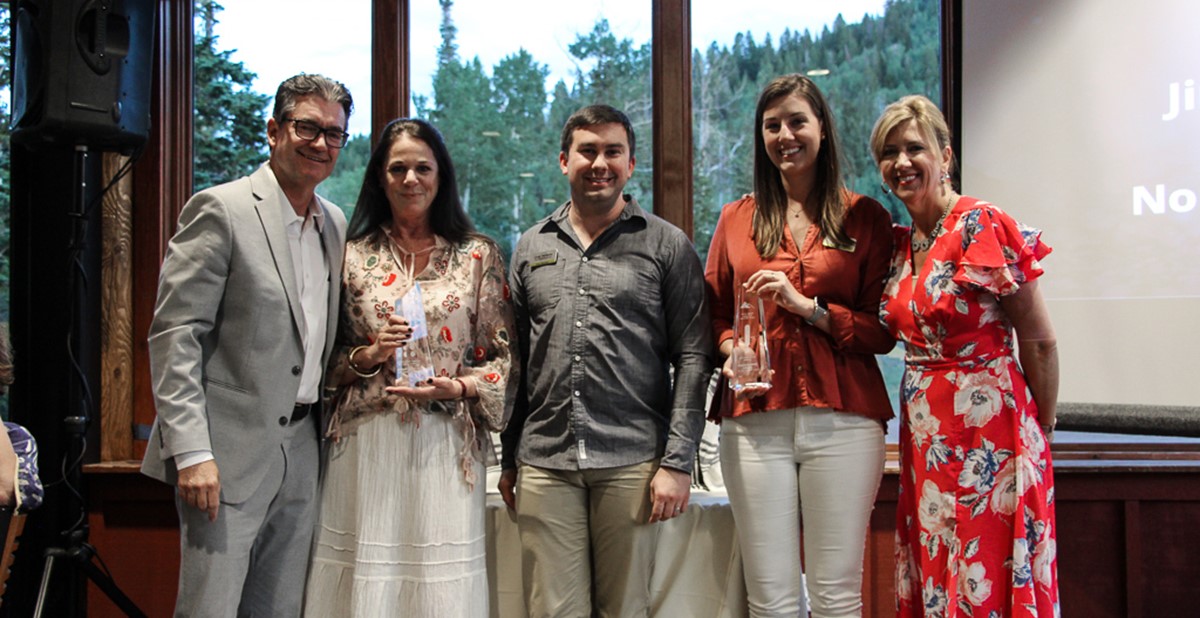 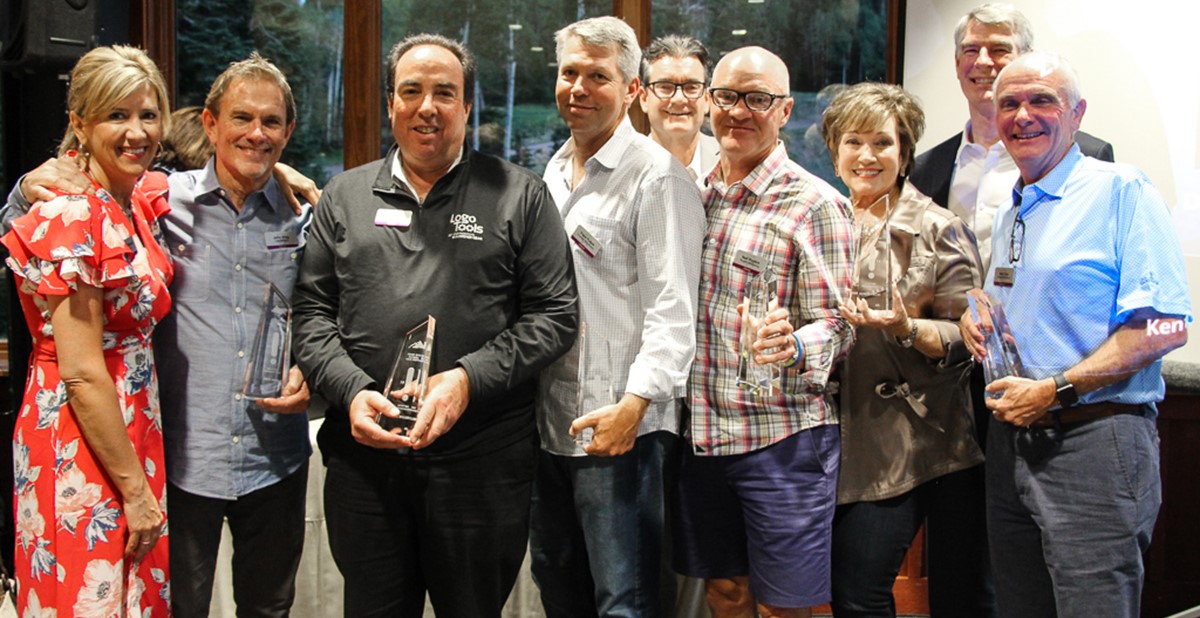 “It was amazing to experience the energy and collaboration of our tight-knit AIA community during our time together in Park City,” says Matt Gresge, CEO of AIA Corporation. “This meeting is an opportunity for our owners to take a step back, look at the big picture and map a plan for continued success with AIA by their side. I am constantly impressed by the caliber of our owner and supplier partners and the tenacity they possess in this competitive industry.”

Guest speakers included Tim Andrews, president and CEO of the Advertising Specialty Institute, who provided attendees with a state of the industry and spoke to its strong need to make technological advancements when it comes to tracking orders. Additionally, Alice Heiman, a nationally-known author, speaker, coach and sales expert, spoke with owners about the important role that mindset, skillset and tool-set play in driving growth. She spoke specifically about closing big deals and helped owners understand how the brain can power their selling, and how their choices change the way they sell––for the better.

“From the opening session to the guest speakers, the entire event carried such a positive tone,” says Dean York, owner of PMG Plus. “It was well-run and informative. And it was clear that the entire AIA management team has a solid understanding of the industry, listened to owners’ needs and acted on them.”

The AIA Hall of Fame Award, which recognizes individuals who have been a part of AIA for 15 or more years and have had a positive compound annual growth rate (CAGR) for five or more years.

The Multimillion Dollar Summit Award, which recognizes owners who billed over $2 million in the past calendar year.

The Heavy Hitter Award, which recognizes the salesperson who had the largest dollar volume of sales in 2018.

The “Excelleration” Award, which recognizes the top three owners who increased their sales by 10-19 percent year-over-year.

The Momentum Award, which recognizes the top three owners who increased their sales by five- to nine-percent year-over-year.

The Workplace Engagement Award, which recognizes engagement with the AIA Workplace Community in 2018.