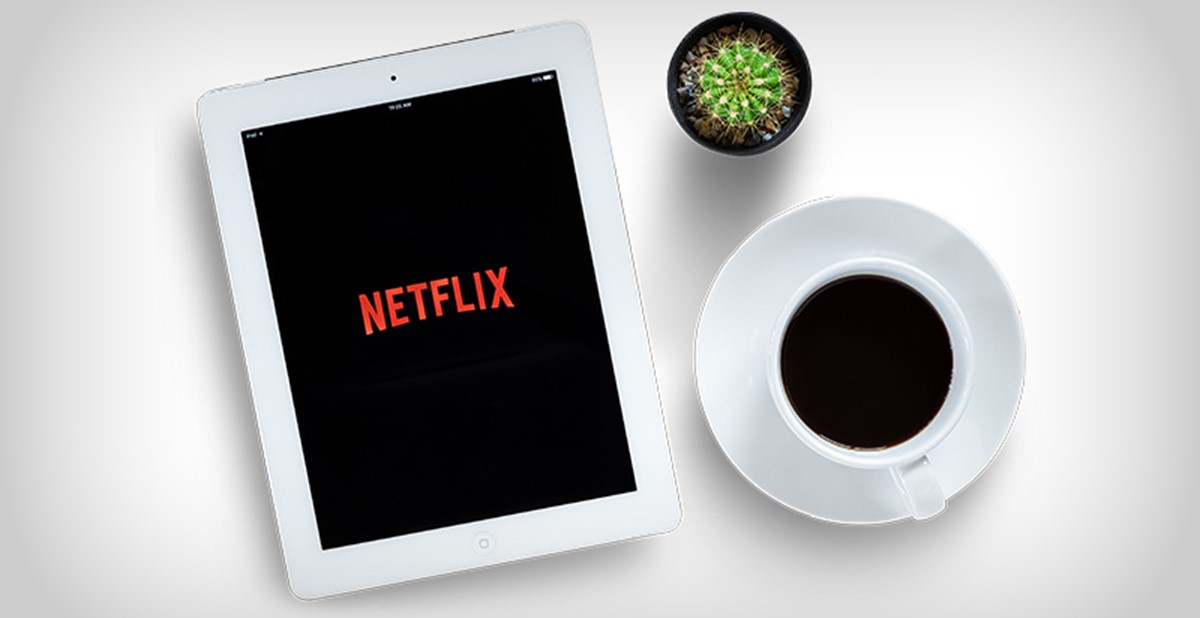 Netflix is undoubtedly known for its wide selection of movies, series and documentaries—the streaming service has more than 15,000 titles—but it also has its own book club, and it’s using it as a tool to better engage fans, start conversations about popular films and ultimately lead them back to content that’s available on Netflix.

Netflix recently partnered with Starbucks to launch But Have You Read The Book? a new monthly social content series for its Netflix Book Club which dives into discussions about how books become movies with a focus, of course, on movies that are featured on Netflix. The series is hosted by Uzo Aduba, a three-time Emmy Award winner and star of the Netflix original series, Orange Is The New Black. The show was inspired by a 2010 memoir by Piper Kerman titled, Orange Is The New Black: My Year in a Women’s Prison, which was made into a series in 2013. (For those familiar with the series, Aduba played Suzanne “Crazy Eyes” Warren.) In refreshing and stimulating discussions, Aduba will converse with creators, authors, cast members and other creatives involved in books that become movies and shows, over a cup of coffee at various Starbucks around the U.S.

The partnership is an interesting way to call attention to the services provided by both Netflix and Starbucks, and to engage fans in conversations that will ultimately lead them to explore new content available on the streaming service, and thus promoting the work of those who are featured as guests. Bringing in Starbucks as a partner allows the brand to promote itself as a refuge for conversation and togetherness. It also further solidifies Starbucks’ relationship with the literary world, as Starbucks has long shared a strategic partnership with Barnes & Nobles, which is why Starbucks cafes are so often housed inside the bookstores. The casual and laidback ambiance created by the coffee-and-book conversation further adds to the feel that Netflix is trying to create with this new series, which is a stress-free and fun approach to learning more about the content which Netflix has to offer. It’s a smart marketing tactic, and one that’s presented perfectly as an effort to better engage with fans.

The first episode of But Have You Read The Book? aired on November 16 and covered the film Passing, a Harlem Renaissance-era novel by Nella Larsen published in 1929 and made available on Netflix on November 10. The episode is available for viewing at the Still Watching Netflix YouTube channel and the Netflix U.S. Facebook channel.