The Dream Team Behind The PPAI Expo 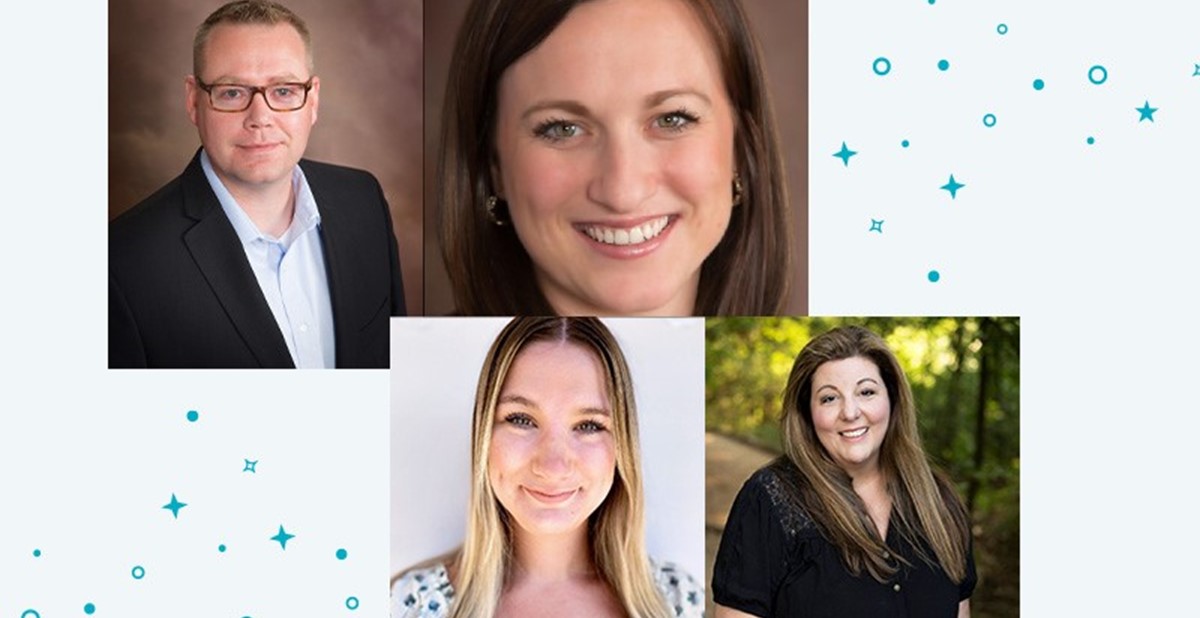 If it takes a village to raise a child, then The PPAI Expo is the Association’s baby. There isn’t a person on PPAI’s staff who doesn’t contribute to making it one of the biggest trade shows in any industry and easily the largest and most impactful in promotional products.

But there are a few select people who work tirelessly on the countless details that lead to the January event that the promo world is anxiously anticipating. By that time, though, the talented people who make up that team have put in thousands of hours of work on the event. In fact, they’re already working on the one after that. 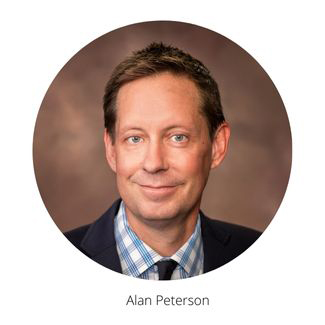 “I think a lot of people assume that production for The PPAI Expo begins when registration opens,” says Alan Peterson, PPAI senior vice president. “We actually start the production – sales and operations and marketing and more – about 16 months prior to The PPAI Expo in any given year.”

Ellen Tucker, vice president of revenue and expositions, says, “Everything seems busier during Quarter 4 because there’s a lot you’re thinking about for 2024 already. But you’re also dotting all the i’s and crossing all the t’s for 2023. It’s the most stressful time, but you get used to the balance.”

There isn’t a stretch in the calendar when Peterson and Tucker aren’t working on making sure The PPAI Expo becomes the must-attend event that brings the industry together. As part of the Association’s leadership team, they do so much more than make big, consequential decisions regarding The PPAI Expo; they stay constantly attuned to the details required to execute those decisions and come up with solutions to unexpected obstacles.

As you’re reading this, they likely could tell you Plan A, B, C and D for a potential issue you might never consider. The PPAI Expo now puts a priority on executing a sustainable event, which means working alongside Mandalay Bay Convention Center and MGM, adding logistical challenges when it comes to internal planning.

It takes a dedicated team. According to an internal analysis, Peterson says that, factoring in on-site labor from contracted vendors and internal work from within PPAI’s walls, an estimated 70,000 hours go into producing The PPAI Expo.

Supported and led by Peterson and Tucker, this is the team that makes the industry’s largest and longest-running trade show happen. 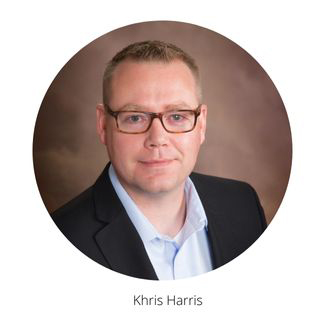 For a trade show the magnitude of The PPAI Expo, success comes in the preparation. This is the space where Khristopher Harris thrives.

Harris provides budgeting, research, concept design, and mentoring to the rest of the team and much more. All that he brings to the table requires a fastidious attention to detail.

“I believe that I have a fiduciary duty to the Association and our members to produce a best-in-class trade show that delivers a positive and lasting impression on exhibitors, attendees and guests year over year,” Harris says.

In a static world, where everything always goes according to plan, putting together such a large show would be a massive undertaking. But that is not how the world works. The event’s countless variables require planning, preparing, executing and reacting, and the team can never panic when it comes to the reacting part of the equation. The PPAI Expo 2022 was the industry’s in-person return to the event, but another COVID-19 variant popping up all over the country well after the event was planned and in motion forced the team to make adjustments, prioritizing health and safety.

The event went on, thanks to the team that Harris works with. The 17th century poet John Donne said, “No man is an island.” Harris likes to say, “No man or woman is an island. When the show is over, I can truly say we have done this together.”

Now headed by Lindsey Davis, MAS, the business development team wears plenty of hats at PPAI, but in the lead up to The PPAI Expo 2023, they are focusing their sales efforts and working with leadership and marketing on new ideas that could lead to revenue generation for the Association.

More than a party or networking opportunity, The PPAI Expo serves a specific purpose for exhibitors. Making sure that each is put in a position to consider the trip a success requires plenty of planning.

Team members say people would be surprised to know the amount of thought and effort that is put into the initial space assignment of the show floor during the summer prior to the event. The business development team spends several weeks taking great care to ensure the most efficient use of space, also making sure key competitors are as far away from each other as possible and assigning exhibitors to booths that are as close as possible to their choices. 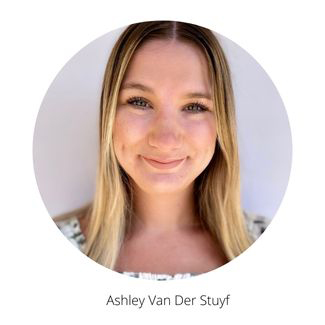 Van Der Stuyf works with the staff and vendors on all show management requests and orders, from structure, signage and furniture to electricity and internet service. Even scheduling and entertainment can fall under her responsibility.

“All tasks are equally important to one another,” Van Der Stuyf says.

Come December, Van Der Stuyf is spending just as much time working on the details of The PPAI Expo to be held more than a year in the future as she is preparing for the event coming up a few weeks later. 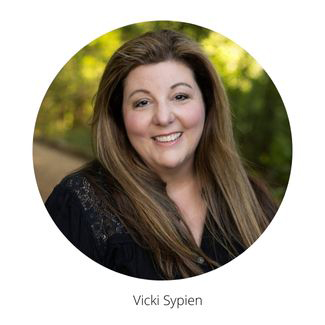 Did you enjoy The PPAI Expo 2022? Sypien had something to do with that. The range of her responsibilities extends to working with Mandalay Bay Convention Center’s service manager and catering team and making sure the meeting rooms and social events at The PPAI Expo are at the quality you would expect from the Association.

“My most important role would be to ensure that our attendees have a seamless user experience when registering and booking housing for The PPAI Expo,” Sypien says.

The PPAI Expo is built from the ground up, but it exists for the people who attend. Sypien makes sure that attending is not just enjoyable and valuable but painless throughout.

“There are a lot of moving parts,” Sypien says. “It’s like a puzzle.”

Stop by PPAI headquarters near the holidays, and you’ll see an extra focus from the whole staff preparing for The PPAI Expo, but Vice President of Revenue and Expositions Ellen Tucker is also grateful for the work that the event’s exhibitors are putting in at this time. They are PPAI’s partners in making the event such a success. 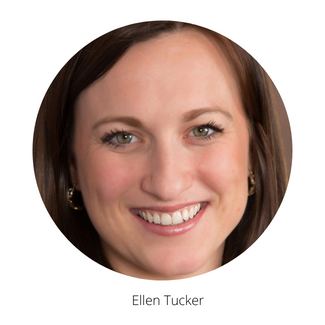 “Quarter 4 is a very busy time for our industry,” says Tucker. “The amount of work that our exhibitors are doing in Q4 includes not only getting their booths ready for the show, but they have the busiest time of the year getting catalogs out, whether that’s print or digital. Some of them are busy with awards and recognition. You start piling that stuff up, and you can forget how taxing this can be on them as well.

“We have the show, and we do everything we do to connect our exhibitors and attendees. But without them and their extra effort, our show wouldn’t be what it is.”