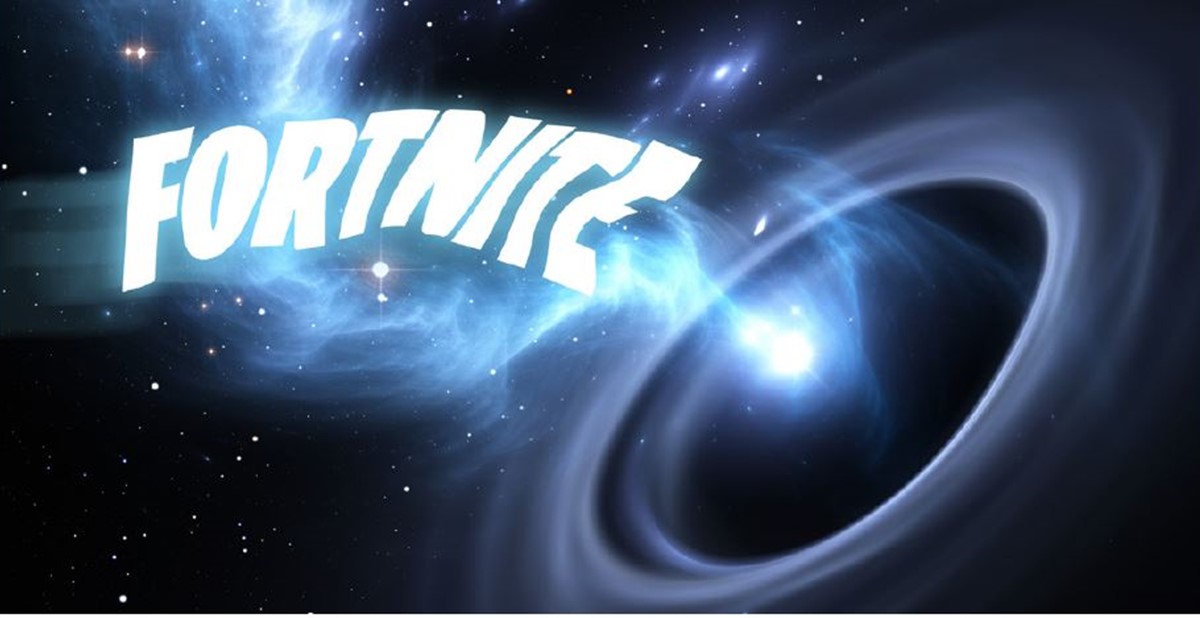 Epic Games, the developer of Fortnite, a battle royale-style online game with millions of users worldwide, kept fans in limbo for the release of its 11th season. While playing the end-of-season live event on Sunday, October 13, at 2 pm ET, players observed the Fortnite map being destroyed by a meteor and rocks. All that was left in its wake was a livestream of a blackhole with occasional flashing numbers—the blackhole that characters in the game were also pulled into. When exiting the game to play a new round, players were again met with the image of a blackhole. Fans grew nervous, wondering whether the game was deleted for good or if this was the official “end” of Fortnite, but Epic had better plans. The blackhole event that took place, ironically dubbed “The End,” became one of the most-watched events in the history of online gaming, and millions of fans flocked to the Fortnite website to check on its status. All of Fortnite’s social media also went dark, and its profile pictures were replaced with a solid black screen.

Epic Games certainly didn’t delete its most popular game on purpose, but rather, it bought itself time to allow for the successful transition of a new map for its latest update. Epic Games wanted to build up the hype about this release, as its intent was to leave fans in limbo over whether the game was deleted or not. But perhaps even more unique to this stunt was that Epic Games kept its fans in suspense without releasing a date when the blackout would end. Just four hours into the blackout, some 50,000 fans were watching the livestream on YouTube, and another 100,000 were watching on Twitch. Gamers who had reached celebrity status in the gaming world released “hints” via social media—like Tyler “Ninja” Blevins—to keep fans on their toes. Other fans speculated the blackout would serve as an element of the new story that coincides with its 11th season. Until then, fans had no other option but to wait, patiently, for the game’s return. To keep players entertained, Epic Games allowed fans to press buttons in a specific order, known as the Konami code, a sequence familiar to avid gamers. (The code is: up, up, down, down, left, right, left, right, B, A and start). This code granted them access to a mini-game similar to Galaga, where players became a slice of pizza—yes, pizza—with a mission to avoid being hit by falling cheeseburgers.

This “disappearing act” strategy is one that hasn’t been explored when it comes to games. In 2017, Taylor Swift pulled a similar move, deleting all of her social media to promote the upcoming album “Reputation.” In both cases, it’s a risky move, as social media is not only crucial to brands’ success, but fans follow favorite brands on social media to keep up with announcements and changes, and if brands remove themselves from the digital realm, fans might simply forget about them. For both Fortnite and Swift to take this risk, it means each brand was highly confident in their fanbase. But for Fortnite, which has a worldwide fanbase more than two-thirds the size of the U.S. population—250 million players worldwide as of March 2019, according to Business Insider—fan loyalty doesn’t seem to be a major concern for the brand.