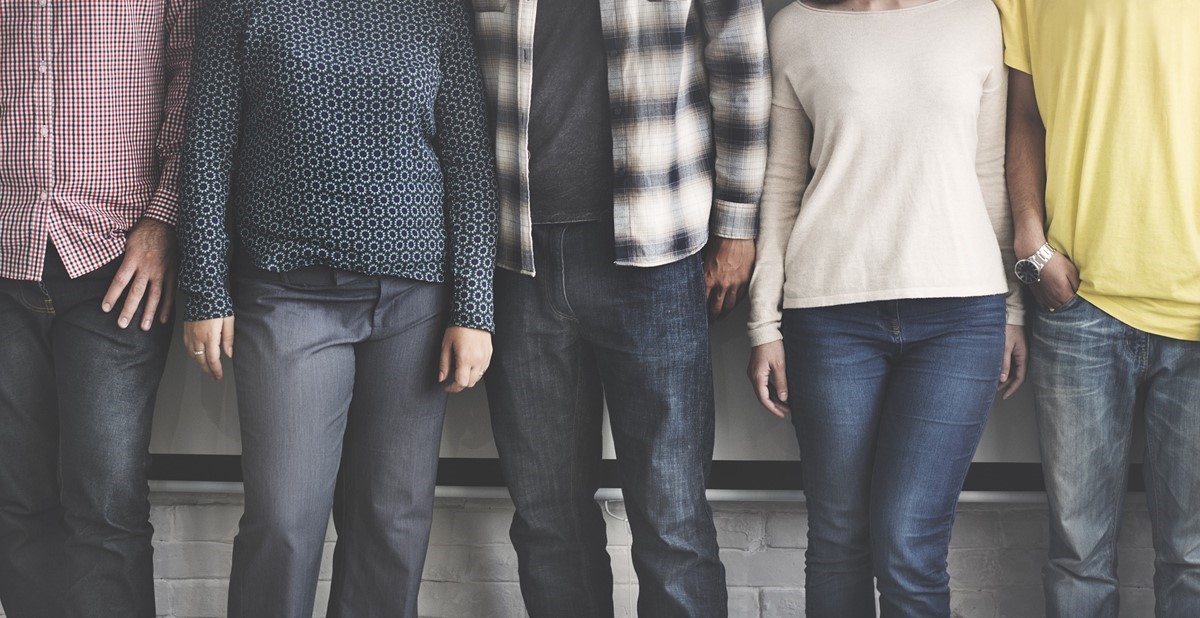 Binated, Inc.—Rod Brown, CAS, elected to the board of directors 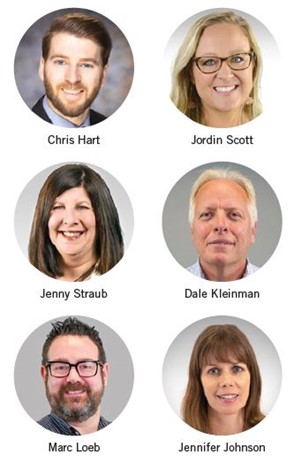 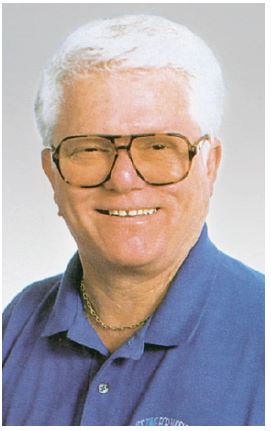 Floyd Schulmeier, with Tulsa, Oklahoma-based supplier Selco (PPAI 113845, S6), passed away on October 8 at Saint Francis Hospital. He was 80.

Schulmeier was born and raised in San Antonio, Texas, where he attended McArthur High School and Saint Mary’s College. He began his lifelong career as a jeweler in 1961 and left San Antonio to join Selco in 1965. Schulmeier and his wife, Vi Smith, started their own watch company, S&S Time, in 1992. It merged with Selco in 2010, where Smith continues to work.

An accomplished trumpeter, Schulmeier played in the German American Society band for residents of nursing homes across the area, for his church and in the Tulsa community band.

“Floyd was smart, funny, opinionated, friendly and never met a stranger,” Smith says. “He loved unconditionally, was compassionate and would do anything for you. He loved God and knew God was his source, and had a fierce pride in our kids and grandkids. He made me laugh; 37 years with Floyd was a joy and each day was totally new. He is missed terribly, but at peace.”