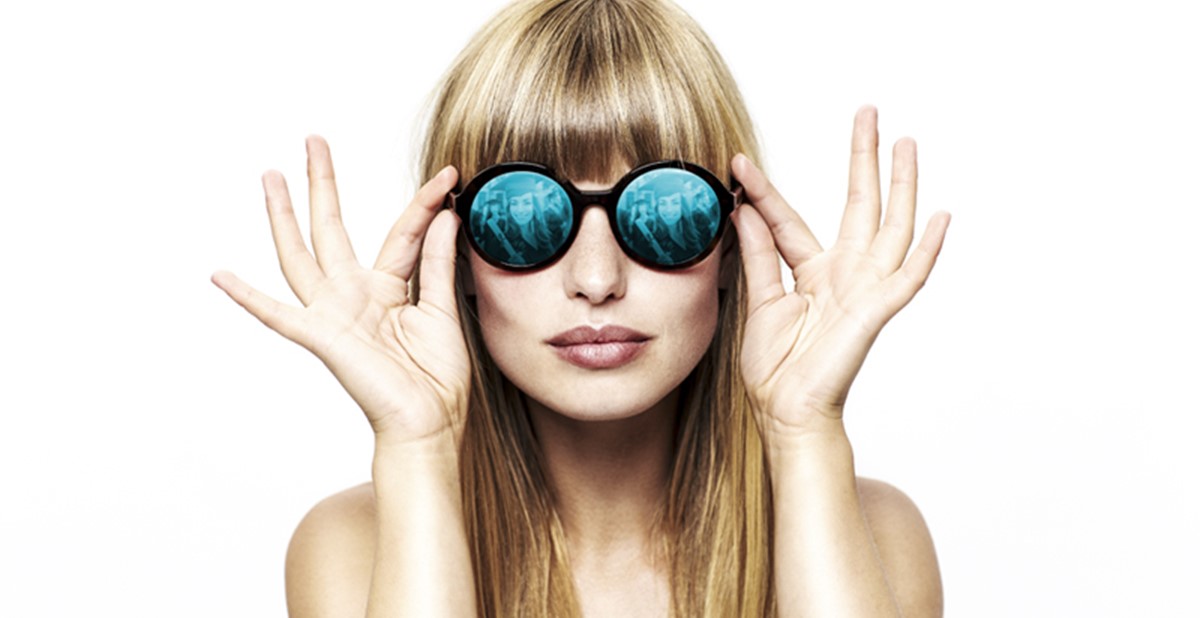 The Promotional Products Education Foundation (PPEF), which recognizes and encourages scholastic excellence and academic performance among promotional products industry employees and their college-aged children, awarded a record $200,000 in scholarships this year.

Funded by donations from industry companies and individuals, PPEF has doubled its funding over the past five years. Since its founding in 1989, more than $1.9 million in financial assistance toward higher education has been awarded to 1,113 recipients.

“We are all proud that the foundation continues to grow in awareness,” says Wayne Greenberg, MAS, chairman of the PPEF Board of Trustees. “More employees than ever before know there is money available to help send their kids to school.”

The escalating costs of education are contributing to mounting student debt in the U.S., which now totals $1.5 trillion. Credit reporting agency Experian reports that the average outstanding student loan balance is $34,144, up 62 percent over the past decade.

PPEF received 569 applications this year, which is the highest in the history of the foundation and which reflects a five percent increase over 2017. The selection process was rigorous, with 132 students receiving scholarships.

“These numbers illustrate how far we have to go,” says Greenberg. “While we can never expect to fund 100 percent of all applications, we can report that there are many more students worthy of funding.”

Learn more about PPEF and the ways to support its scholarship program at www.ppef.us.
For the complete list of recipients, please visit our flipbook.