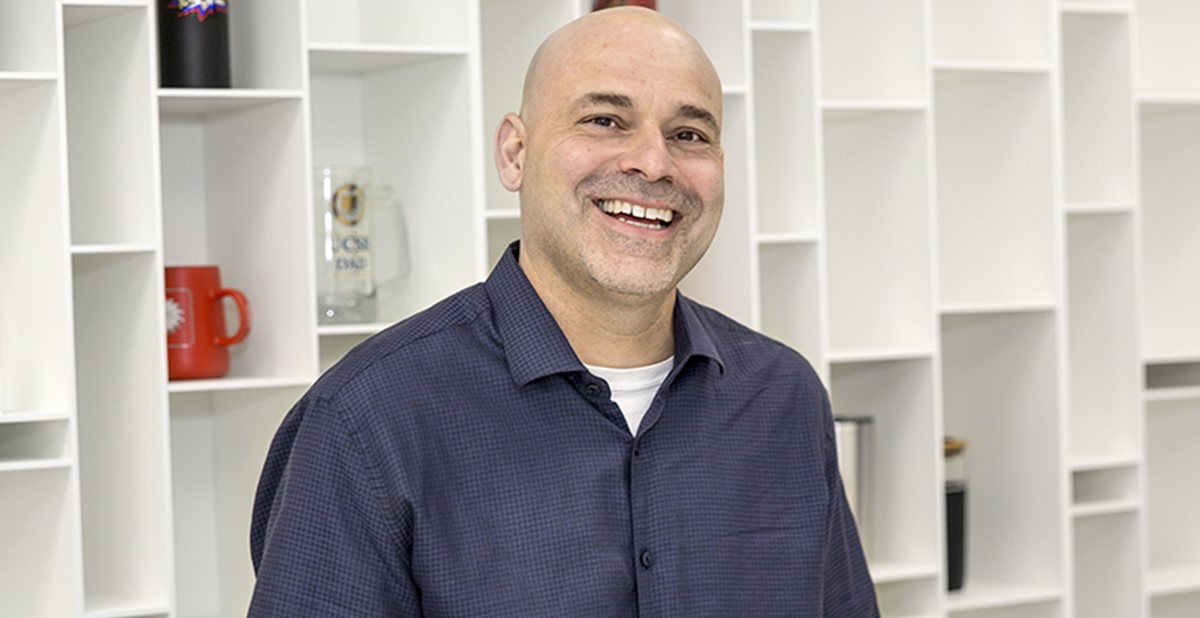 Welcome to the match. In one corner stands the CEO of Oxnard, California-based supplier ETS Express, Sharon Eyal, an Israeli-born entrepreneur who was so bored with high school, he skipped 12th grade and went straight to work. In the other corner is S’well Bottle Company CEO Sarah Kauss, who possesses multiple degrees, including an MBA from Harvard Business School, and whose company’s headquarters are in Manhattan’s swanky Flatiron District. You might say that’s an unfair match. But, in this battle, S’well has more than met its match with ETS.

A Match Made In Manhattan
The trademark infringement lawsuit between the promotional product supplier ETS and the retailer S’well—formally known as Can’t Live Without It, LLC dba S’well Bottle Company v. ETS Express, Inc.—went to a jury trial in the Southern District of New York in March 2018.

S’well sued ETS for trademark infringement because of the company’s sales of its h2go Force Bottle, which has a similar shape as S’well’s bottle design. “I knew that this bottle was in the market space before S’well opened their doors in 2010,” says Eyal. “This bottle was designed in India back in 2006. We submitted a copy of the Indian patent to S’well during the discovery period.”

In May 2017, when Eyal learned S’well was suing ETS, his first instinct was not to fight but to work it out. “We’ve had patent issues in the past,” Eyal says. “Usually what I do is get on the phone and talk to the owner to see if we can work something out.”

That’s what Eyal did in this case. “When we got served by S’well, the first thing I did was call Sarah directly,” Eyal says. “I said, ‘Listen, we are both going to lose if we go to court, no matter who wins. Let’s try to work this out.’ Unfortunately, we couldn’t.” 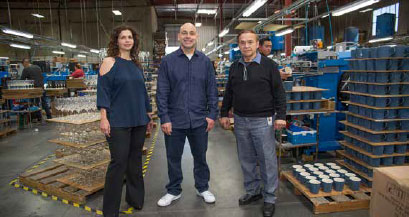 Battle Of The Bottles
Supplier ETS Express was founded in 1985 by Eyal’s father, Ely, whose family had been in the glass and ceramics business for generations. Ely singlehandedly raised Eyal and his sister, Taly, after the family moved from Israel to the United States.

Eyal began working at ETS in 1988. “When I started working here, we only had five of us, including me, my sister and my father, plus we had two team members at the time,” Eyal says. By 1994, Eyal had become the company’s CEO.

A common perception is that S’well is a much bigger company than ETS—that it was a David and Goliath lawsuit. But Eyal says that’s not actually the case. “S’well is about the same size as ETS,” he says. “Size-wise, we were equally matched.”

That’s not to say ETS didn’t feel the financial pinch spending huge amounts of money on attorney’s fees, with no guarantee of getting that outlay back. “It was an expensive lawsuit,” Eyal admits. “From a legal fees’ perspective, we spent well into seven digits.”

Eyal says he felt reasonably confident of winning throughout the nine-day trial, although he knew with a jury, anything could happen. “The only time I got nervous was during jury deliberation when they asked a question about damages,” he admits. “I thought we might be in trouble because of that question. But they came back with a unanimous decision that ETS was not liable on all counts.”

It was indeed a legal victory not just for ETS, but for the entire promotional products industry. Was it worth the money and time ETS and its chief invested? “Once we were able to deliver a victory, not only for ETS but for the industry, I felt like it was worth it,” Eyal says. “There was so much more on the line for our great industry, but I don’t think many in our industry understand that even today.”

Eyal feels that there is a real need to protect the promotional products industry from claims like S’well’s. “So many people are quick to just settle, even when they know they are right,” Eyal says. “That might be the cheapest and quickest route, but it may not be the best long-term solution. Stand your ground. If you know something is wrong, then fight for what’s right.”

Challenges  And Opportunities
Now that the trial is finally over, Eyal looks forward to concentrating on ETS full time. “To be honest, this is the first time that I’m back and focused full-time on ETS in a while,” he says. “In 2017, I was saddled with the S’well lawsuit and in 2016 I focused mostly on the launch of our facility in Concord. Next year should be an exciting year. For us, that will mean new processes and products. We really feel good about where we’re heading, and our best years are ahead of us.”

Where is the growth in the promotional drinkware category currently? “Right now, vacuum hydration drinkware is a very hot category,” Eyal says. “What I’ve seen in the past five to 10 years is the end user isn’t looking for cheap products to hand out. They’re looking to get higher-end products that their customers will use. That’s why this segment of the drinkware category is so popular right now.”

Eyal believes compliance is one of the biggest issues in the promotional products industry today. “I think a lot of distributors and suppliers are not focusing enough on product safety and compliance,” he says.

He also thinks the industry could change its perspective, so that what are initially viewed as challenges can be turned into opportunities.

“As an industry, I think we’re afraid of change,” Eyal says. “The technology is changing, Amazon is coming into our industry and so on. I look at Amazon as an opportunity. It could make all of us better. We can learn from them. Hopefully we can do business with them. I always try to look for how we can turn a situation into a positive and gain from it.”

Brittany Glenn is a Plano, Texas-based writer and a former associate editor of PPB.