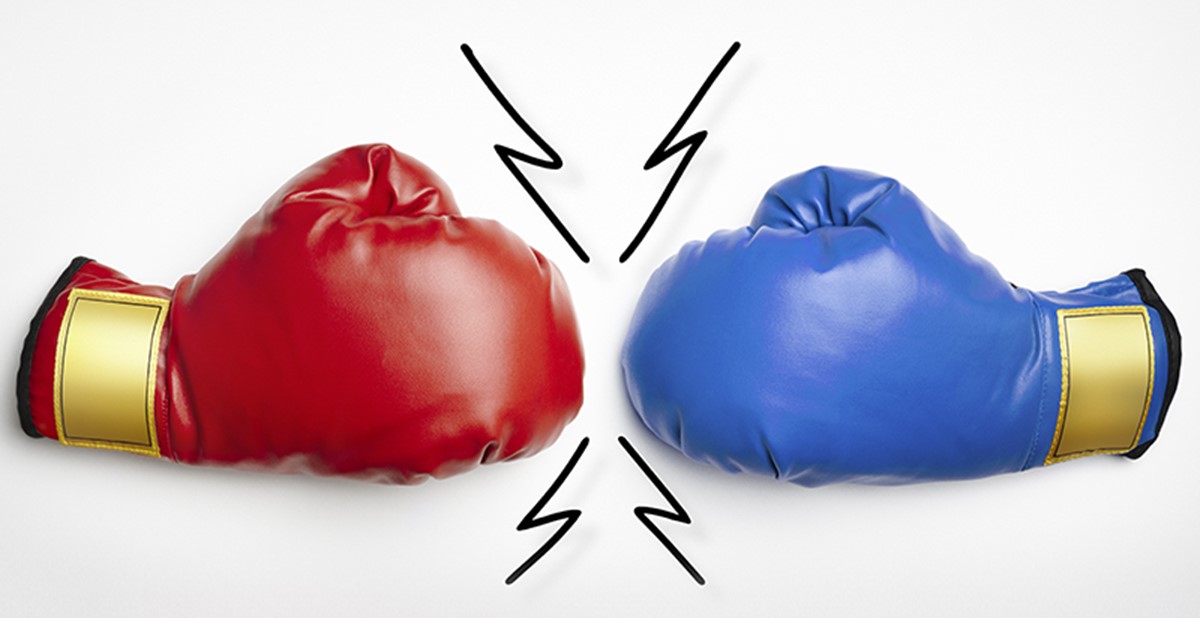 On May 21, the Supreme Court issued a split 5-4 decision (along party lines) regarding the enforcement of arbitration agreement clauses prohibiting employees from seeking class or collective action for certain employment claims—in this case, Fair Labor Standards Act (FLSA) claims.

The decision consolidated three cases (Epic Systems Corp. v. Lewis, NLRB v. Murphy Oil Co. and Ernst & Young LLP v. Morris) with conflicting decisions in different circuits of the U.S. Circuit Court of Appeals. In these cases, arbitration agreements required employees to submit their wage and hour claims to binding arbitration and to do so on an individual basis.

In previous decisions, the Sixth, Seventh and Ninth Circuit courts agreed with employees who claimed arbitration provisions violated the National Labor Relations Act (NLRA) because they prohibited class actions and denied workers the right to engage in “protected concerted activities” for their mutual aid and protection.

Conversely, the Second, Fifth and Eighth Circuit courts agreed with employers who argued the Federal Arbitration Act (FAA) allows enforcement of arbitration agreements as written except on very narrow grounds, such as fraud.

In writing the majority’s decision, Justice Neil Gorsuch explained that Congress has instructed federal courts to enforce arbitration agreements “according to their terms—including terms providing for individualized proceedings,” and that these provisions remain enforceable under the FAA.

Gorsuch wrote that, while the NLRA “secures to employees rights to organize unions and bargain collectively, [it] says nothing about how judges and arbitrators must try legal disputes that leave the workplace and enter the courtroom or arbitral forum.” He stated that the court has never read an employee’s right to class actions into the NLRA.

He also explains that section 7 of the NLRA was enacted in 1935, before the Federal Rules of Civil Procedure created class actions in 1966 and before the FLSA had codified its collective action provisions. The court concluded that this timing, along with the fact that section 7 does not mention the forms of group litigation that did exist in 1935 nor does it approve or disapprove of arbitration, means that section 7 of the NLRA was not intended to include class or collective actions as protected concerted activity.

In the dissent, Justice Ruth Bader Ginsburg wrote that she believes “the inevitable result of today’s decision will be the underenforcement of federal and state statutes designed to advance the wellbeing of vulnerable workers.” She also said that the court’s decision elevated the “FAA over workers’ rights” and “ignores the destructive consequences of diminishing the right of employees to band together in confronting an employer.”

Ginsburg expressed concerns that employees will be “disinclined to pursue small-value claims” if having to proceed one by one, saying, “When workers charge their employers with unlawful conduct—in this case, violations of laws governing wages earned and hours worked—there is strength in numbers.” She also likened these provisions to
“yellow dog” contracts that required employees to, as a condition to begin work, sign
a contract agreeing to not join a union. These were deemed illegal in 1932.

This Supreme Court decision could affect 25 million employees, as the percentage of employees with mandatory arbitration agreements has increased from 2.1 percent of non-unionized employees in 1992 to 53.9 percent in 2018. It will also directly affect the 55 cases the NLRB currently has pending.

The decision gives employers a way to reduce or eliminate the threat of class and collective actions, especially under the FLSA, since companies can compel employees to arbitrate workplace disputes individually rather than as part of a class action. Supporters state that this will allow the arbitration process to work as intended under the FAA, allowing all parties to take advantage of a neutral arbitrator resulting in reduced legal fees and speedier decisions.

Detractors such as the National Employment Law Project (NELP) argue that these provisions hurt workers, particularly those who make low wages, and create enormous barriers if employees must bring claims alone since few workers have the financial resources to pursue a case on their own.

Since all the cited cases were FLSA wage-and-hour cases, this decision does not necessarily affect employees’ rights to file class or collective actions for discrimination complaints as, by definition, disparate impact claims require proof of groupwide discrimination to show a pattern.

It should also be noted that the Supreme Court has granted a certification to review a Ninth Circuit decision (Varela v. Lamp Plus, Inc.) regarding workers’ rights to arbitrate as a class action when it is not specifically referenced in the arbitration agreement.

Additionally, this decision should not affect current or future state laws prohibiting certain arbitration provisions or the use of arbitration agreements in certain circumstances such as those in California and New York.

What This Ruling Means For Your Business
First, this decision does not change the fact that arbitration agreements are not right for all employers or for all employment claims. Every situation is different, and arbitration is not always the best course of action for every company. Requiring arbitration for all claims may not be beneficial for either party.

This decision will not protect companies from action taken under a poorly written arbitration agreement. Among some of the requirements to be valid, an arbitration program and/or agreement cannot be one-sided in favor of the employer, and arbitrators must be neutral. Therefore, the agreement should be drafted to specify the benefits an employee gets from mandated arbitration, usually confidentiality and a quicker resolution.

Given the Supreme Court’s decision and interest in other arbitration cases, as well as the recent passage of laws in certain states, you should consider consulting your employment attorney if you have or are considering an arbitration agreement for your employees.

Q We have a new intern, the daughter of one of the owners. It’s an unpaid internship, but I thought those were illegal. Should we be paying her for the work she performs?

A The answer is most likely yes. In recent years, the Department of Labor has issued clarifying guidance on what qualifies as a bona fide internship. For a full review of that guidance, visit www.dol.gov and click on Wage and Hour Division, Fact Sheets, Fact Sheet 71.

Essentially, unpaid internships must benefit the intern, not the employer. To be bona fide, courts have identified the following seven factors as a test:

If your internship cannot pass this test, your intern is most likely entitled to both minimum wage and overtime pay under the Fair Labor Standards Act.

Q We’ve just learned that a supervisor and his subordinate are involved in a personal, romantic relationship. In light of the #MeToo movement, should we be requiring anything or taking any action?

A Finding love at work is a pretty common phenomenon. In fact, data shows that 15 percent of married couples met at work. So, the likelihood that most employers will face this situation is high. But despite the prevalence of consensual relationships at work, consider preparing and having employees read and sign a Consensual Relationship Policy that requires employees agree to the following conditions:
• The relationship is truly consensual.
• All parties to the relationship are aware of the company’s code of ethics, sexual harassment and non-discrimination policies.
• All parties will conform to the company’s code of conduct policy and will maintain a strict professional demeanor while at work or at work functions.
• Employees in a supervisor/subordinate relationship will be reassigned so that
no formal line of authority exists within the relationship.
• The repercussion of not complying with the Consensual Relationship Policy includes discipline up to and including termination, and that the burden of adherence to the policy falls largely and squarely on the highest-ranking employee in the relationship.

While the popularity of consensual relationship policies is increasing due to the notoriety of the #MeToo movement, these are sound and solid policies that should be considered by any employer looking to maintain a safe and healthy workplace environment.